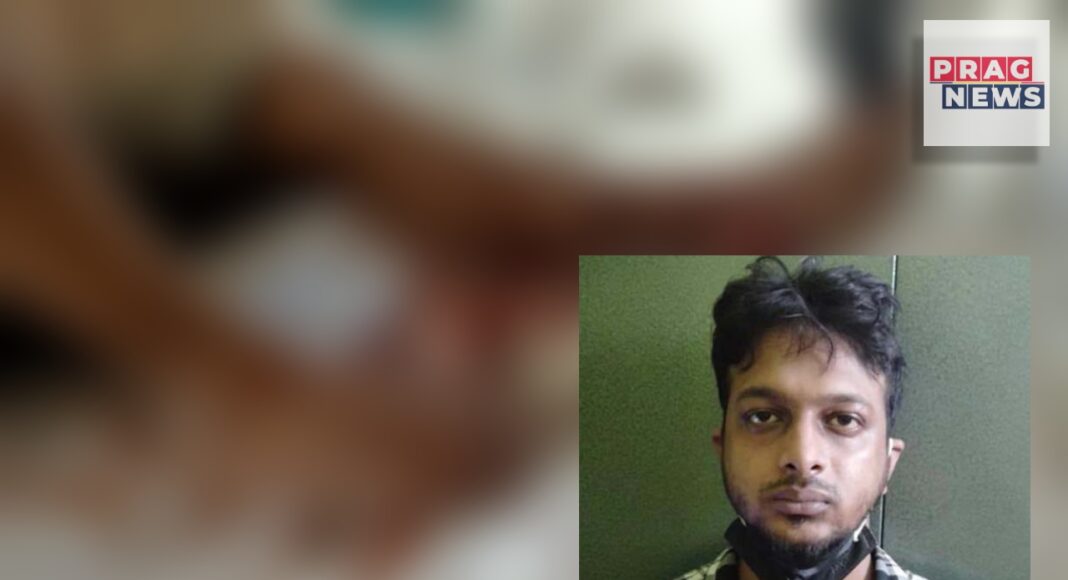 Guwahati: Earlier this month, the special unit of Guwahati Police, with the support of Delhi Police Special Cell, held cocaine supplier Vishal Choudhury in Delhi in connection with the Kharghuli rave party in Guwahati.

The one arrested was brought to the Latasil Police Station for inquiry. Vishal was the supplier of Cocaine from Delhi. He was caught on the statement of Ashok Barman, one of the main accused.

As per recent reports, Vishal Choudhury, one of the main accused in the Kharguli cocaine rave party, gets injured in a police gunshot while trying to escape police custody.

The prime accused, Vishal, has been injured with two gunshots. Bishal Choudhury has been admitted to Gauhati Medical College and Hospital (GMCH).

On August 13 night, based on special inputs over a drug party, a Special Squad of Guwahati Police, headed by senior police officers, raided a flat in Riviera Apartments at Kharghuli in Guwahati.

Throughout the raid, they have seized cocaine, three kinds of weed & opium from the premises.

A total of thirteen individuals were arrested in connection with the seizure of drugs and weeds from the party.

The rave party was arranged on the 3rd floor of the Riviera Apartments, the apartment of businessman Vikash Jain.

The case was filed under the Narcotic Drugs and Psychotropic Substances (NDPS) Act, 1985.