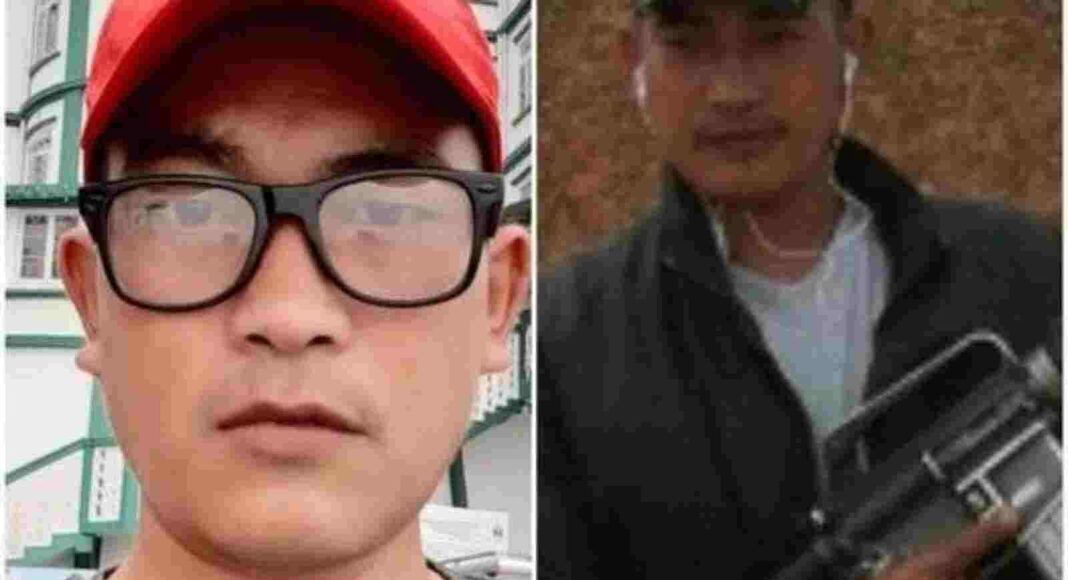 Imphal: On Friday, a Kukiland tribal militant leader of the rule-out Socialist Democratic Front was killed in an encounter in the Churachandpur district, Manipur.

The leader was identified as Letingthang Haokip. The incident occurred at 1 am on Friday when acting on a tip-off 46 Assam Rifles personnel, and Churachandpur district police hastened to the scene.

When the security personnel reached the spot, the well-armed militant who had taken shelter there began shooting, following which the security groups also started firing.

Later, the security personnel recovered the body of the commander-in-chief. But, the other members of the militant group managed to escape the spot.

As per police statements, this Kuki outfit is not a signatory to the government’s Suspension of Operations (SoO).

Previously, a dacoit and drug dealer sustained a bullet injury in an encounter with police in Dhing, Nagaon. According to sources, Nur Hussain, along with a gang of 24, struck one Ujarat Ali. The Dhing police started an operation to arrest them.

Hussain attempted to hit the police unit while he was near to be caught by the police. Moreover, the accused fired upon the policemen. In retaliatory firings, the dacoit suffered a bullet wound and was admitted to a hospital, sources alleged.

Sources appended that Hussain and his group unleashed fear in the area for a long period. Moreover, he was also involved with unlawful land seizing apart from dacoity and drug trafficking.

It could be perceived that some dreaded dacoits have been brought to the notice by the Assam police in the last few months. Meantime, a suspected arms dealer caught in a joint operation by Border Security Force (BSF) and Assam Police in the Karimganj region was killed in an encounter while attempting to escape.