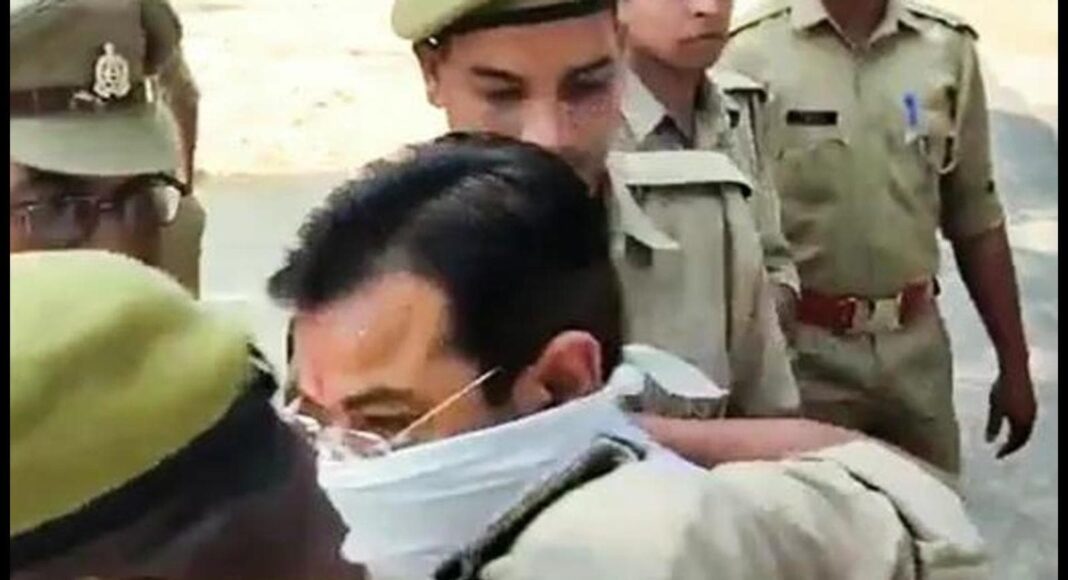 Minister’s son Mishra arrived before the SIT unit at around 10.30 am on Saturday. He appeared before the team following a second summon issued on Friday when he did not turn up for questioning.

During the time of questioning hours for Mishra, strong security personnel was set up with barricades in the area.

The development of the case comes after the order of the Supreme Court. The Supreme Court knocked the Yogi government in Uttar Pradesh for not taking charge in arresting the accused.

A bench supervised by Chief Justice N V Ramana had stated, “the law must take its course against all accused” and “the government has to take all corrective actions in this respect to encourage trust.”

The Samyukta Kisan Morcha (SKM), originating the agitation upon the Centre’s three farm laws, claimed the violence was held under a pre-planned conspiracy.

While his son was being questioned, Union Minister Ajay Mishra was crowded with lawyers at the local party office.

The special investigation team holds nine members. These members of the group are headed by Deputy Inspector General of Police, Upendra Agarwal. They were asked to investigate the FIR registered against Ashish Mishra.

Around eight people died in the Lakhimpur Kheri violence. The violence took place on October 3, 2021, during a farmer’s protest in Uttar Pradesh.