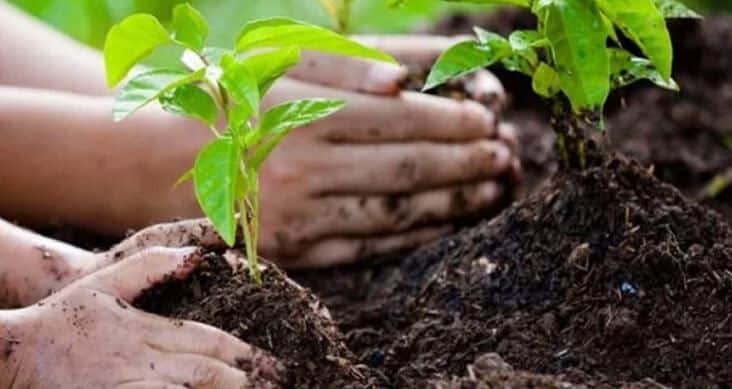 Baksa: The 64 Battalion of SSB (Sashastra Seema Bal) organized a mega plantation drive as a part of the ‘Azaadi Ka Amrit Mahotsav’ to mark 75 years of India’s Independence.

On this occasion, Commandant of 64 BN SSB Nand Kishore Tamta notified that ”the Battalion had reached its objective to plant 15,500 saplings throughout the year. We will plant further saplings during the remaining period for the ‘Azaadi Ka Amrit Mahotsav’ program. With the cooperation of locals, we further assure the protection and safety of the planted saplings. Throughout this plantation drive, long-living trees, as well as seasonal fruit trees, were given preference.”

Tamta further appreciated the Forest department, NGOs, other government firms, and the local bodies for supporting BN in reaching its target.

This plantation drive was conducted in the nearby areas of 64 BN HQ Howly and the AOR of its BoPs that included Daranga, Patkijuli, Sukhanjuli, Amguri, Uttarkuchi and Dara of Baksa District.

Share
Facebook
Twitter
WhatsApp
Previous articleWaiting For Your Return Bikramjit: The Long Wait And Diminishing Hopes
Next articleBollywood actor Ajay Devgn to feature on ‘Into The Wild With Bear Grylls’