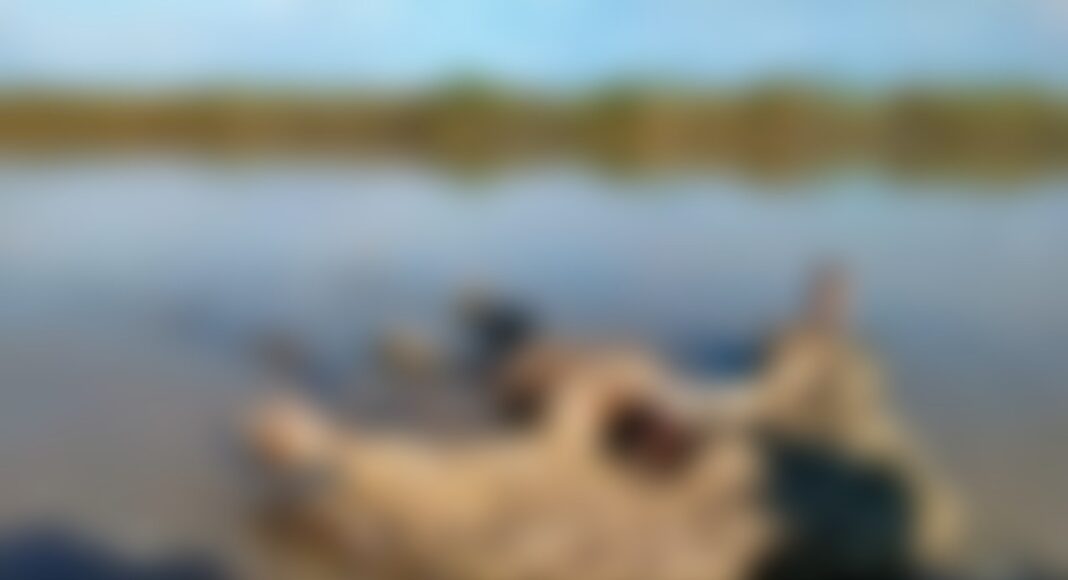 Jorhat: On Saturday morning, the Forest Department authorities recovered a dead body on a riverine island named ‘Bhasa island’ near Kaziranga National Park. The body was recovered in a decomposed form.

Initially, it was suspected that the decomposed dead body might have had relevance to the Nimati Ghat boat incident. The boat accident had taken place on September 8, 2021, and two people were missing.

Among the two missing is a teacher named Indraswar Bora, a resident of Nowboicha, Rampur in Lakhimpur. While the second person has been identified as Dr Bikramjit Baruah who hails from Jorhat district.

The family members have identified the deceased as Indraswar Bora. As per sources, the one recovered was wearing a full white shirt, white shoes, jeans, and a watch on his left wrist.

On Friday, a bag was recovered by the rescue team in Ganesh Ghat, Biswanath. The bag was suspected of belonging to Indraswar. It was confirmed after the recovery of the adhar card and voter id of Ruprekha Senapati, wife of Indraswar.

Share
Facebook
Twitter
WhatsApp
Previous article“Parimita will always be remembered; will erect a memorial in her name”: Sarbananda Sonowal
Next articleMumbai Diaries 26/11 review: Hard hitting and a gripping story