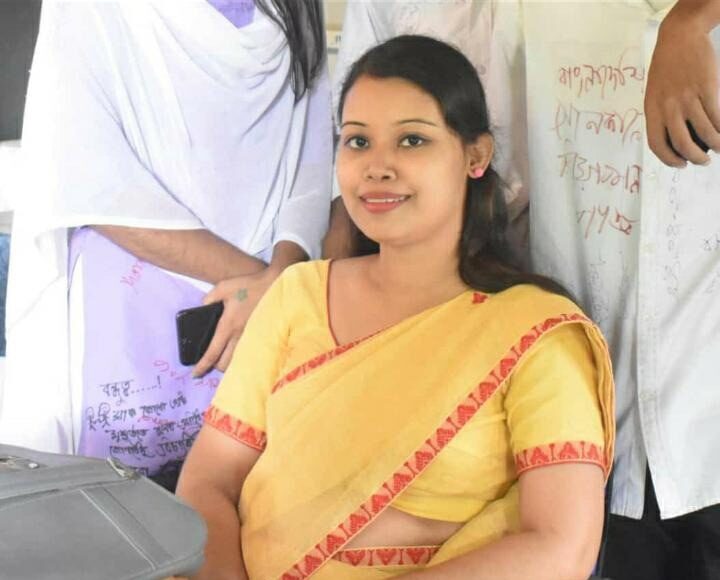 Jorhat: The tragic Nimatighat ferry accident has claimed many lives including Parimita Das, whose body was fished out from the river Brahmaputra by the rescue personnel.

The deceased passenger identified as Parimita Das (28), was a resident of Kahilipara, Guwahati.

The deceased was working as a lecturer in Gormur College, Majuli.

According to the police report, Parimita was taken to the Jorhat Medical College but she was declared dead by the doctors.

She was the daughter of Manuram Das and Seema Rani Das.

Meanwhile, four-person including a doctor of Jorhat Medical College identified as Bikramjit Boruah is reported missing till now.

While passengers are still missing, SDRF and NDRF are continuing their search operation.

The report said the accident took place fifteen minutes away from Nimatighat, Jorhat; after the collision of two ferries coming from different directions on the river Brahmaputra.

The ferry was loaded with at least 120 passengers. Till now around 70 passengers are reported to be missing, while 35 passengers saved their lives by swimming to the river bank.

This is a developing story; more details awaited.