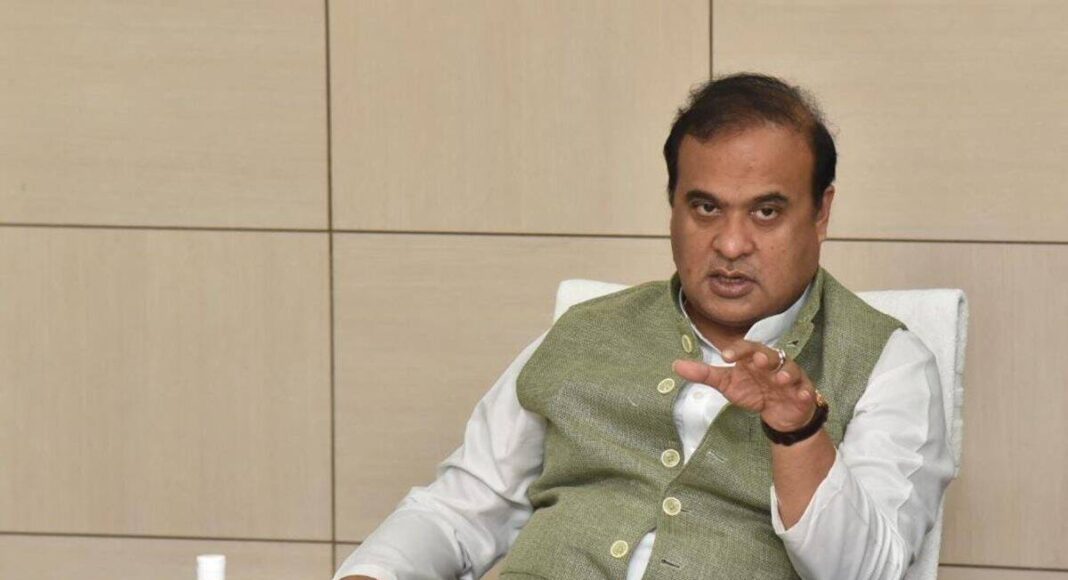 While visiting Nimatighat, the Chief Minister stated that the government has suspended single-engine boats and tried to improve the condition since September 08.

“I have further directed to run Ro-pax ferry for the benefit of the passengers,” the CM stated, adding that “the service will be open three times a day, including 9 AM, 11.30 AM, and 3 PM.”

“Some rules have likewise been implemented for the boat service and the passengers have to follow the very. It has additionally been decided that a mobile application will be adopted from September 22 and travelers can reserve their tickets from home,” he continued.

He notified that a total of 8 ferries would run in Majuli. The chief minister also said that ferry tickets would be available online by the end of this month.

“I am in talks with Union Minister Sarbananda Sonowal and requested him for two jetties and two RoPax boats for Assam. His response was positive and then we can give one more RoPax for Majuli,” CM Sarma acquainted.

As per CM Sarma, for the remaining eight ferries in Majuli, marine engines were ordered, which will take up to 50-60 days to arrive, and till then, those eight boats will remain suspended from operating.

As per sources, marine engines will take up to 50-60 days to arrive for the remaining eight ferries. Till then, the services for eight boats will remain suspended.