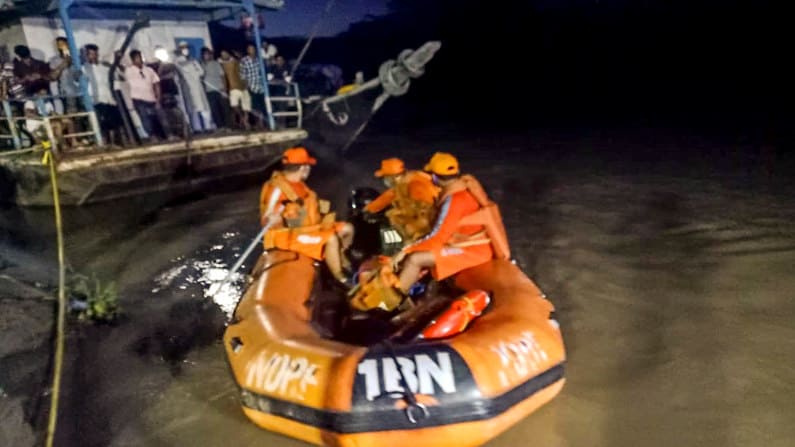 Majuli: Assam CM reported that two people are missing while one has been reported dead after the ferry accident. As per government reports, 82 persons have been rescued so far and eight are undergoing treatment at Jorhat Medical College and Hospital.

28 year old Parimita Das, who worked as a lecturer at Rangachahi College in Majuli, succumbed to her injuries on Wednesday evening in Jorhat Medical College and Hospital (JMCH).

The administration has failed to ascertain the exact numbers of passengers travelling in the vessel as no tickets were issued to the passengers.

The mishap occurred when one passenger boat and one IWT owned ferry came from opposite sides and collided with each other. Majuli Kamalabari bound private boat ‘Ma Kamala’ collided with the government-owned ferry ‘Tripkai’ following which the former drowned in the river taking along with its occupants.

Meanwhile, search operations by the SDRF and NDRF are still underway in the river Brahmaputra.

Assam power minister Bimal Bora, who reached Nimatighat on Wednesday night, said, “There must be some lapses. Otherwise, this accident would not have taken place. These all will be looked into.”

On the other hand, the Assam Disaster Management Authority (ASDMA) has opened helpline numbers to disseminate information related to the accident. These are 1070, 1079 and 1077.