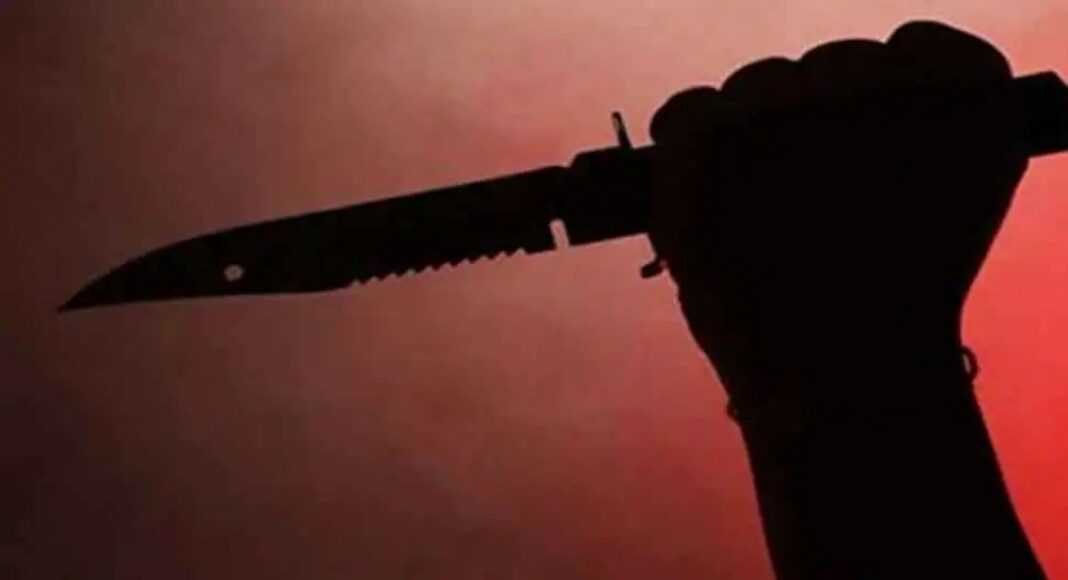 Digital Desk: In yet another sensational murder case a man was murdered with a broad-bladed knife over land dispute by another on January 8. The heinous incident occurred at Dolaigaon, Bongaigaon district.

According to sources, Gakul Rai (27) slit the neck of Banikanta Baidya (55) with a broad-bladed knife because of some land dispute. The murder took place at the Dolaigaon Ujanpara area under North Bongaigaon Police Station at around 6 am.

Later, the accused surrendered himself and the murder weapon to the North Bongaigaon Police Guard Post.

As per the statement of Gakul Rai, victim Banikanta was a land broker, because of which he committed the crime and murdered him.

It is a developing story. More details awaited.