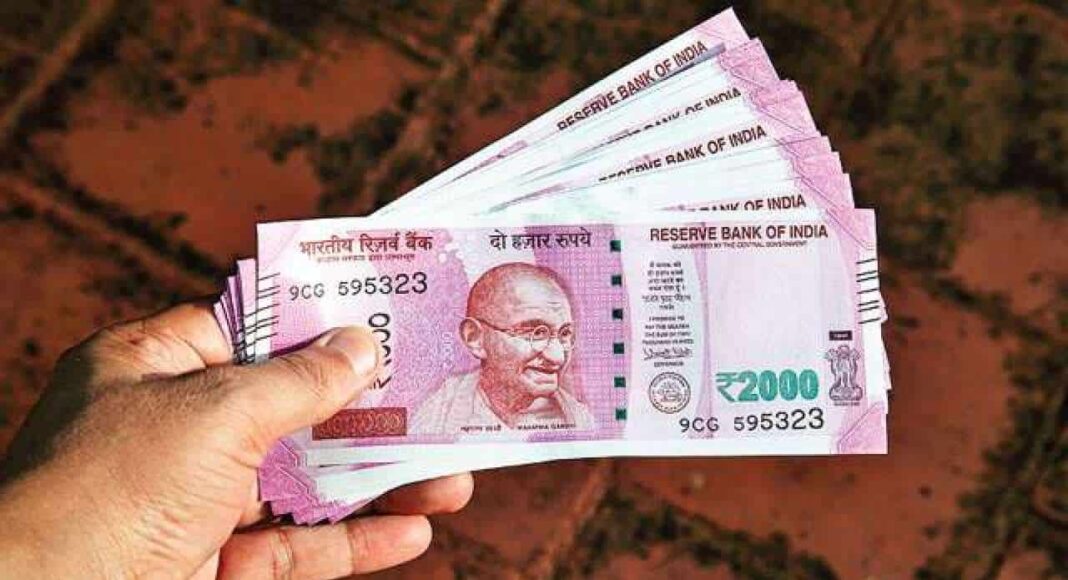 KHAGARIA: A man in Khagaria district in Bihar received an amount of Rs 5.5 lakh in his bank account by default, but he refused to return the money claiming that it was sent by Prime Minister Narendra Modi.

The Gramin Bank had sent the money to Ranjit Das by mistake, but despite several notices, Das refused to return the money, saying he had spent it.

According to Das, who is a native of Bakhtiyarpur village under Mansi police station in Khagaria district, he was very happy when he received the money in March this year as he thought that PM Modi has sent it as the prime minister had promised every one of depositing Rs 15 lakh in their bank account.

Das said that he thought it could be the first installment of the Rs 15 lakh thus spending all the money.

Das now says that he do not have money in his bank account and would not be able to return it.

He has however been arrested by the police based on the complaint given by the bank manager.

Further investigation into the case is on.