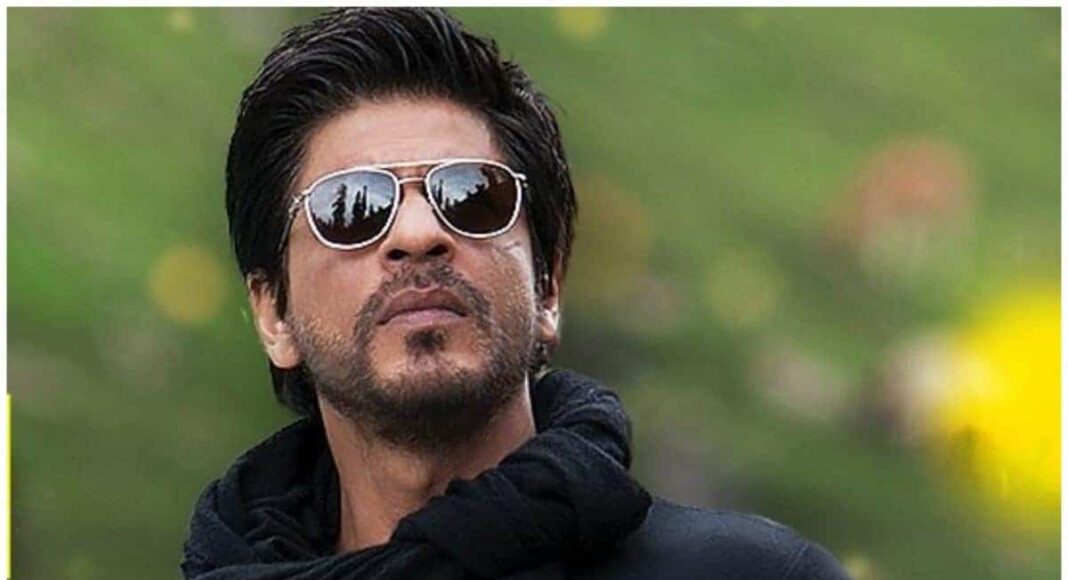 Digital Desk : The Madhya Pradesh Police arrested a man from Jabalpur who threatened to blow up actor Shah Rukh Khan’s home in Mumbai ‘Mannat’ and a series of bomb blasts in various other places in Mumbai. The man allegedly called up the control room of Maharashtra Police and announced his plans.

According to the Sanjeevani Nagar police station, the youth had threatened to carry out a series of bomb blasts in Mumbai by calling up the Maharashtra Police control room on the 6th of January, 2022.

The accused, identified as Jitesh Thakur, made a fake call to Maharashtra Police, and was later arrested by the Sanjeevani Nagar Police in Jabalpur. Jitesh Thakur was a resident of Ganga Nagar in Jabalpur.

The accused had allegedly called up Maharashtra Police control room stating that a terrorist will be carrying out bombings in many important places in Mumbai, including Shah Rukh Khan’s bungalow and Mumbai Railway station.

The youth will be produced to the court after which legal action will be taken against the accused Jitesh Thakur.