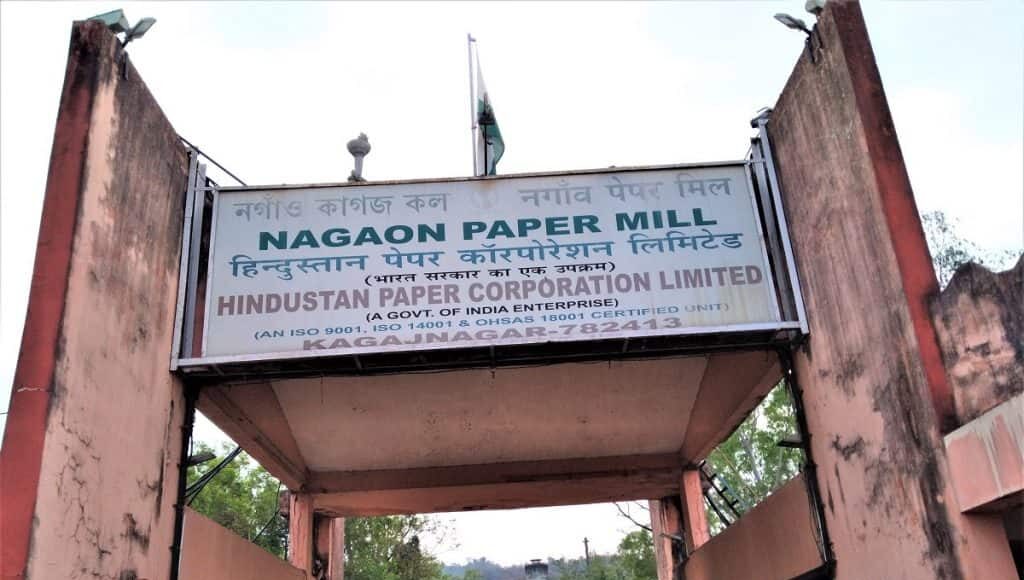 Guwahati: The Manab Adhikar Sangram Samiti (MASS) has asked the BJP led government to fulfil all the demands raised by Nagaon and Cachar Paper Mills employees.

On Sunday, the MASS president Aditya Lahkar and secretary Raju Singha executed this request to the state government through a press conference.

In the press conference, the organization termed the notice published to all Nagaon and Cachar Paper Mills workers to leave the quarters within 15 days as “tyrannical, non-humanitarian and anti-indigenous”.

This notice was provided to the employees on September 3, 2021, by liquidator Kuldeep Bamai, designated by the ‘National Company Law Tribunal.

“With this announcement, the government has breached its commitments delivered to all the paper mill workers before the Assam Assembly Elections. This notice is merely a little sample of the anti-public attitude adopted by the government”, stated MASS in the press meet.

MASS has asked that all the 1,200 employees of the two paper mills be granted jobs in different departments of the State Government.

It additionally stated that they should be paid all the wages due from the paper mills. The organization further asked for measures to strengthen the two paper mills and promote them as dominant industries for employment.

The organization further requested the government not to treat the paper-mill workers as microfinance loan borrowers.