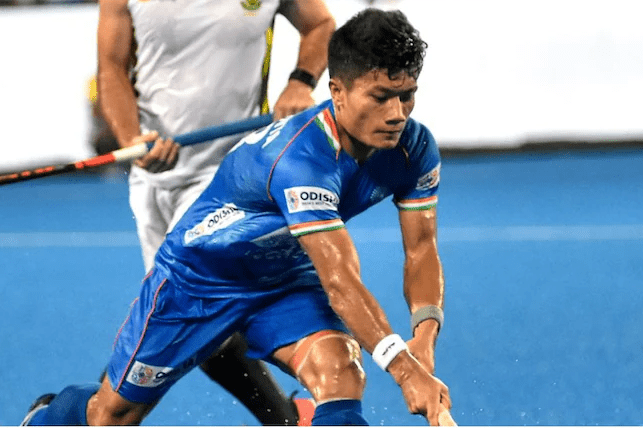 The announcement was made in a video call to Sharma, the midfielder in the Indian men’s hockey team. During the call, N Biren Singh urged Nilakanta Sharma, what he expected from the government.

The Olympics medalist replied, “I need to get a job in Manipur. A job linked to games is all I needed.”

On this, N Biren Singh assured him, stating, “Like I said Mirabai (Chanu) the last time, I won’t keep you as a ticket collector. Further, the state government will grant you a proper job. So be ready.”

Sharma was additionally part of the Indian team that won the 2016 Men’s Hockey Junior World Cup.

“Emotionally, we wasted our spirit when they were beaten in the semi-finals. We were so concerned that they would be returning without a medal,” his father stated.

“However, in today’s competition, all of them performed soulfully, providing their all-out attempts, considering it’s their ultimate mach in the Olympics. With their labour, they have now achieved a reward that has brought a lot of joy. All the stress, anxiety and panic have died now,” Nilakanta Sharma’s father continued.

On Thursday, India completed their 41-year drought for a hockey medal at the Tokyo Olympics. They beat four-time champions Germany 5-4 in a bronze medal match.