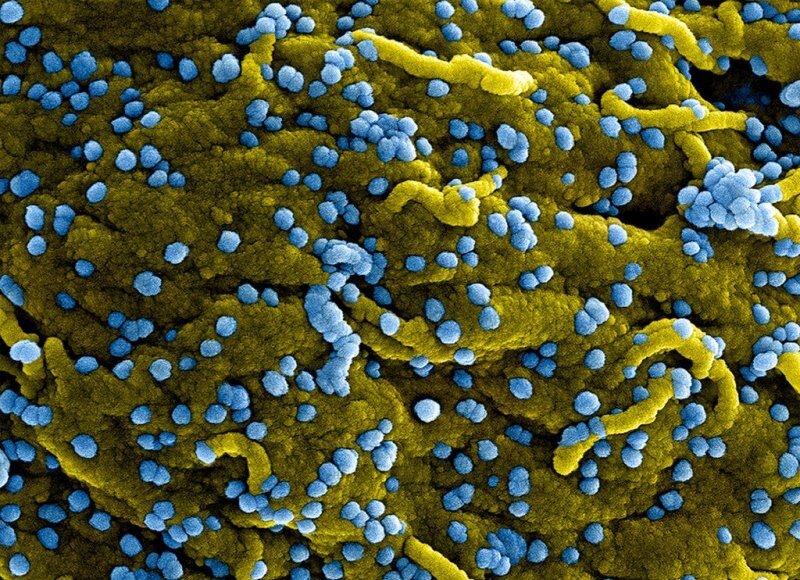 Guinea: One death has been confirmed by heath authorities in Guinea due to Marburg Virus a deadly virus which causes fever like Ebola. This is for the first time it has been detected in West Africa.

Since 1967 there have been 12 major Marburg Outbreaks mostly in southern and eastern Africa.

The patient was ongoing treatment at a local clinic before his condition worsened and died due to the illness, said WHO.

The case was discovered last week just after the country was declared Ebola free two months ago.

The virus is carried by the bats and its mortality rate is 24 percent and upto 88 percent. The samples were taken from the patient before he succumbed to the virus on 2nd August.

“Marburg virus has the potential to spread far and wide so we need to stop it from spreading as quickly as possible,” said Dr Matshidiso Moeti, WHO Regional Director of Africa.

The WHO also said that the virus is considered as ‘’High” threat at national regional level and but threat is low globally.

The Guinean government also confirmed the Marburg virus case in a statement made by them.

Investigations are still under way to find the source of the infection and three family members of the deceased and a health worker are seen as high-risk close contacts and are being closely monitored. Currently there are no vaccines or antiviral treatments but treatment of specific symptoms increase the survival rate.

The great monkey conquest: Who will drive the car now?