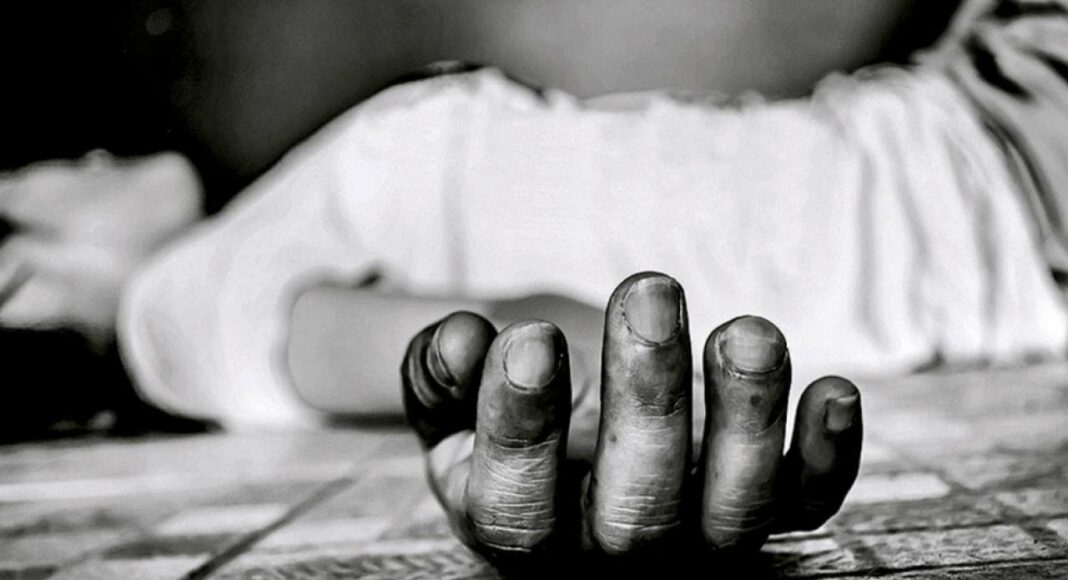 Shillong: A man from Siejlieh village under West Khasi Hills committed suicide after killing his wife, Rosemary Lyngkhoi (26). The man identified as Bose Kharbani (25) was living in a rented house with his wife and 6 month-old baby in Mawiaban, Meghalaya.

The incident took place on Tuesday. The locals informed the village authorities regarding the incident after discovering the bodies of the couple. Later, the authorities alerted the case to the police who then reached the crime site.

As per reports, police found the man hanging from the ceiling of his house and his wife lying dead on the bed.

The incident came to light after neighbors heard a 6-month old baby crying continuously in the morning hours of Tuesday. Locals then notified village authorities, who immediately informed the police.

The police suspected that the man killed his wife using a knife that was found in the room. However, the exact reason behind the incident is yet to be ascertained.

A case has been registered under the Nongstoin Police station. The investigation is underway, and the police waiting for the forensic report.