Melbourne: Couple Jailed for keeping Indian Woman as a Slave for Eight years 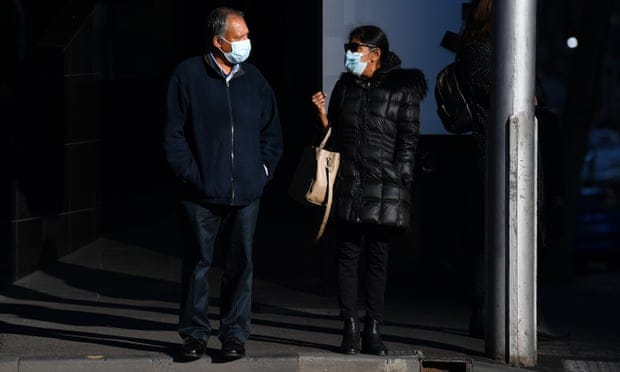 A couple from Melbourne, Kumuthini Kannan and husband, Kandasamy Kannan was convicted of enslaving a vulnerable Tamil woman from India in their Mount Waverley home between 2007 and 2015.

A woman who has shown no regret or sorrow for holding another woman captive as a slave for eight years in Melbourne has been sentenced to a jail term of the same length. “No one has expressed any sense of regret or sorrow – it’s a fairly remarkable absence of humanity,” Justice John Champion told the Victoria supreme court on Wednesday. “Your primary focus seems to have been on yourselves,” the judge said. “You both grossly exploited a vulnerable person for which you should be ashamed … I am quite convinced that you both believe you did nothing wrong.”

The victim came to Australia twice to live with the Kannan’s in 2002 and 2004 before returning again on a one-month tourist visa in 2007. Despite desperate pleas to be allowed to return to her family, the woman was forced from 2007 to work up to 23 hours a day caring for the couple’s children, cooking, cleaning, and doing chores. She had tea and curries thrown at her, was beaten with a frozen chicken and in exchange, she was paid about $3.36 per day. The woman, now in her 60s, was rushed to hospital by ambulance in July 2015 after collapsing. She was malnourished and suffering untreated medical conditions including sepsis and diabetes.

Kumuthini Kannan lied about the woman’s identity to paramedics and hospital staff, so she was admitted under the wrong name. Parallel to this, Victoria police had been asked to check on the woman’s welfare on behalf of her worried family in India.

The woman was released from the hospital in October 2015 into the care of a nursing home, where she remains.