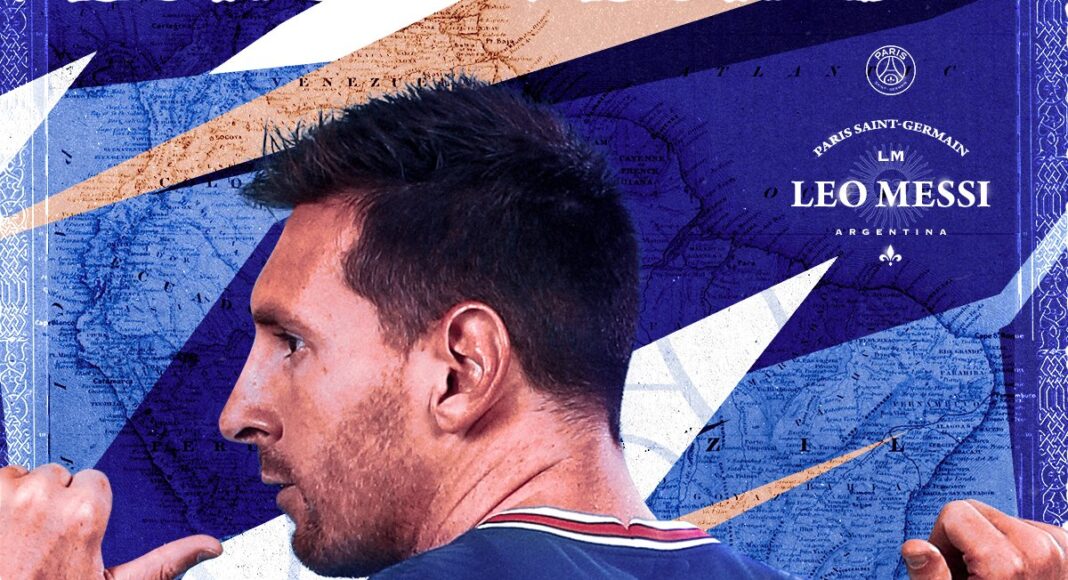 Paris: Messi all set to play for Paris Saint-Germain as he signs a 2 year contract with the club and the contract can be extended by 1 year later on.

Neymar who played with Messi in FC Barcelona was delighted to welcome Messi in PSG as he shared a video of them from their Barcelona Days on Instagram and wrote “Welcome Back”.

Thousands of Fans gathered in the Le Bourget Airport to get a glimpse of the superstar footballer.

Messi left Barcelona on Sunday after breaking down on a press conference.  Messi’s 17 year journey with Barcelona came to an end after Barcelona said that they were not able to meet La Liga’s financial regulation despite both were ready to agree on a new deal.

PSG fans at the airport were delighted as Messi was seen wearing a t-shirt reading ‘This is Paris’  and also waved at the fans waiting at the airport as he arrived in the French Capital to finalise his deal with PSG.

Messi didn’t disclose anything about the deal with PSG but his father confirmed that his son has reached an agreement with PSG.