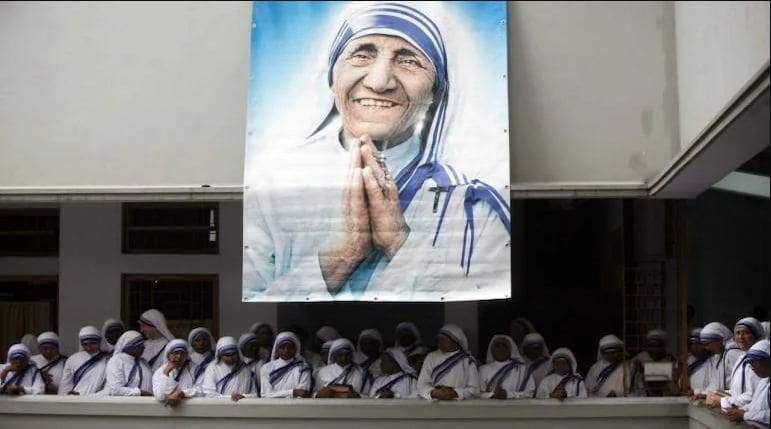 Following the revoke of the license two weeks ago, the group was deemed helpless which operates orphanages and shelters for the poor, sick and destitute in India. The flow of the foreign donations stopped, unable to access foreign funds stored in over 250 accounts.

The government is yet to make any statement on the development, but news agency ANI has quoted that the license was restored after “necessary documents” were submitted to concerned departments.

TMC leader and MP Derek O’Brien, who was the first to slam the government for their “vicious” step, tweeted earlier this morning post the license was restored, “the power of love is stronger than the power of 56 inch” – an indirect dig at Prime Minister Narendra Modi.

“The FCRA registration for Mother Teresa’s Missionaries of Charity is back. The ‘adverse inputs’harassed so many and then disappeared in two weeks. The POWER OF LOVE is stronger than the power of 56 inch,” he wrote.

Work at the organization continued even after the foreign funds license was blocked.

The organization received financial aid from Odisha government. Chief Minister Naveen Patnaik’s office said Rs 78.76 lakh would be given to 13 of the charity’s institutions spread across the state.