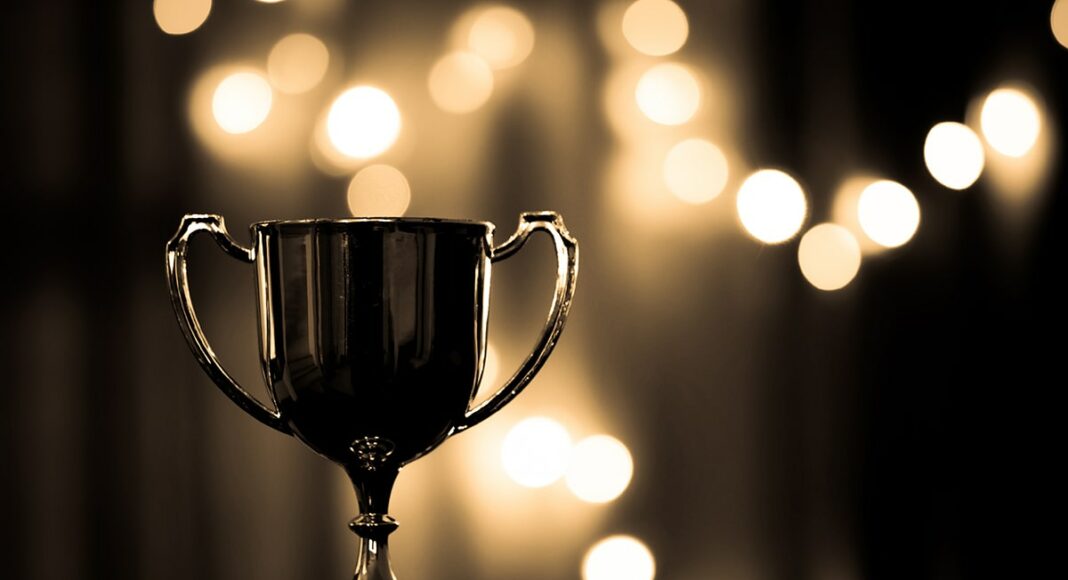 Guwahati: A function was organized in Guwahati for felicitating the national and state awardee teachers today. MoS External Affairs and Education Rajkumar Ranjan Singh attended the event as the chief guest.

Ranjan Singh expressed hope that Assam would continue its commendable performance concerning the implementation of the NEP 2020.

The minister further restated the significance of adding mother tongue in primary education to teach the process of critical thinking.

He expressed hope that the teaching fraternity of the state would do its best in achieving the objectives set forward by the Union Government in the education sector.

The felicitation event was also attended by the State Education Minister Ranoj Pegu. Addressing the event, Pegu said that Assam Government would shortly implement measures like the merger of schools, up-gradation of high schools to higher secondary schools and training of mathematics and science educators.

Share
Facebook
Twitter
WhatsApp
Previous articlePlane with 6 people on board disappears from radar, Mi-8 helicopter deployed for search operation
Next articleSchools for classes 9, 11 and degree 2nd year to reopen from October 1 in Assam