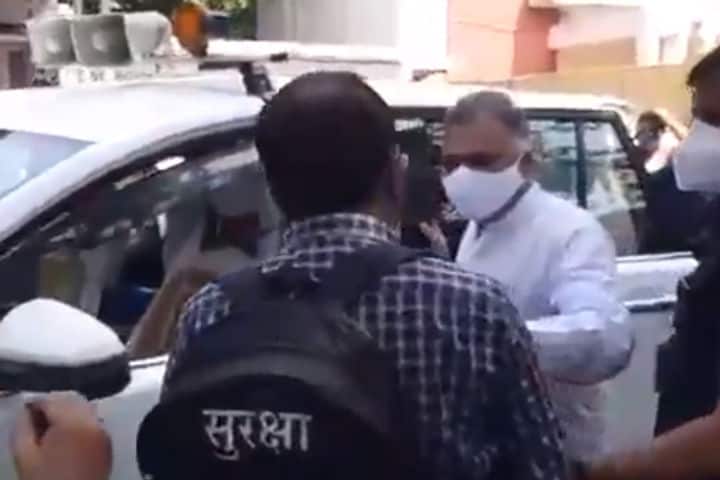 The video of the very has spread virally on social media. According to statements, at least 80 parents of institution students under the banner of Madhya Pradesh Palak Mahasangh went to meet the minister at his formal residence in Bhopal.

They disagreed that several schools are overburdening fees, notwithstanding High Court’s directive that schools will just charge a tuition fee.

The parents were not content with the minister’s acknowledgement of their grievances and requests; they asked the minister what they should do if the school education field does not listen to their request.

In response, the minister told them, “Go and die, do whatever you wish to.”

His response bothered the parents that they staged a sit-in in front of the minister’s bungalow and obliged his resignation.