Ministry of Civil Aviation provides NOC to Akasa Air; to start operations from 2022 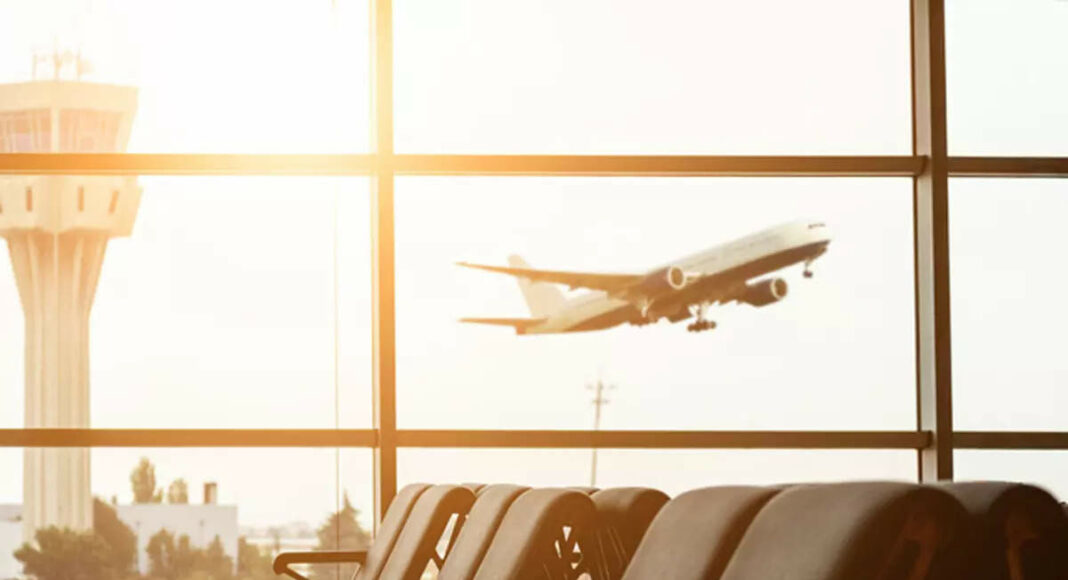 The venture includes expert investor Rakesh Jhunjhunwala, and two other aviation heavyweights. It has been co-promoted by Vinay Dube, the former CEO of Jet Airways and Aditya Ghosh, the ex-CEO of IndiGo.

On Monday, the firm, Akasa Air, stated that it was contemplating commencing services by the summer of 2022. It strives to be the nation’s most reliable, affordable and flourishing airline.

“Akasa Air will assist all Indians despite of their socio-economic or cultural environments with kindness, inclusiveness and honor. Because at the end of the day, it is these qualities that unite people and cultures and serve Indians to accomplish their purposes,” stated former CEO of Jet Airways Dube.

As per reported data, the company is now in discussions with Boeing and Airbus for flying aircraft. On July 28, Jhunjhunwala-backed airline was preparing to have 70 planes in four years.

The following action for Akasa Airline after the NOC is the Air Operator’s Permit from the Directorate General of Civil Aviation.