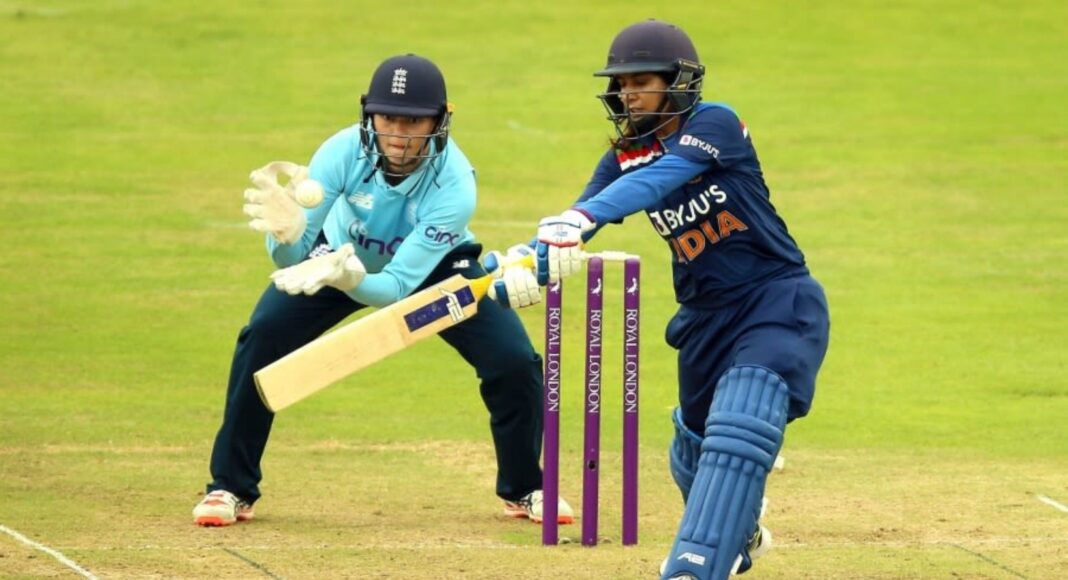 Mithali Raj scored 59 in the second match and took India to a four-wicket victory in the final match of the series with an unbeaten 75. She gained four spots to reach the height. Indian women’s Test and ODI team captain Mithali Raj successfully placed herself in the number 1 spot in women’s ODI rankings with her remarkable show in the three-match series against England. Raj secured the top spot eight times in a row of her 22-year international career.

Mithali Raj began her tour in the eighth position. Her series topping aggregate of 206 runs helped her gain the top position which she successfully sets record in February 2018. The first time Raj secured the number one position was in April 2005 after scoring an unbeaten 91 against New Zealand at the ICC Women’s Cricket World Cup in Potchefstroom.

On the other hand, Indian players big-hitting opener Shafali Verma scored 44 and 19 in the last two ODIs of the series. She reached 71st position while Jhulan Goswami follows for four places to 53rd.

Share
Facebook
Twitter
WhatsApp
Previous articleCovid-19 Situation Gets Worse in Indonesia, Several Dead due to Oxygen Shortage
Next article“Almost 36,000 children have been infected so far, 38 Children succumbed to the virus”: Minister Keshab Mahanta