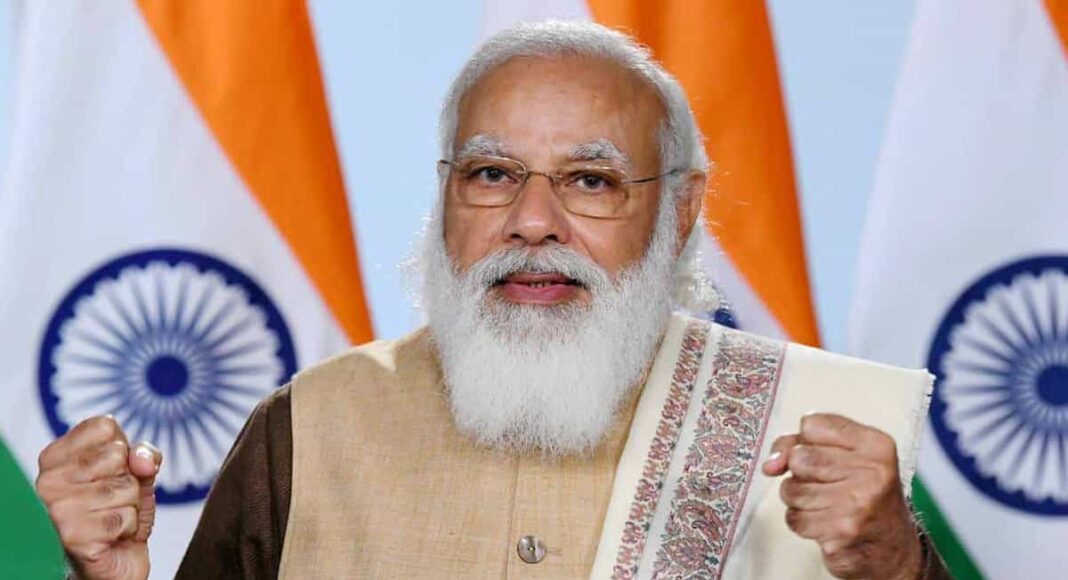 New Delhi: On the occasion of 75th Independence Day, Prime Minister Narendra Modi, during his speech, stated that the government would chuck out plans to allow more girls in Sainik Schools, which is customarily and traditionally being an all-boys-educational institution.

“Today I am sharing my happiness with all the people of the nation. I used to receive texts from numerous daughters that they too want to get an education in Sainik School. The doors of Sanik Schools should be opened for them too,” Pm Modi said.

Also, PM Modi lauded the country’s ‘Betiyan’ for their successful run in various sports arenas has called upon more government efforts to introduce girls in sports and make them shine in that field.

Around 2.5 years ago, girls were first approved to study in Sainik Schools in Mizoram. Presently, the centre has chosen to unlock routes to all Sainik schools for female students.

Regarding the National Education Policy (NEP) 2020, PM stated, “To assist the necessities of 21st century India, we have the NEP 2020”. The NEP aims at advancing education in regional language.

He also said that when daughters and sons of the poor study in their mother tongue and become specialists, it would do justice to their capabilities. The NEP 2020 is a means to compete against poverty.”

The National Education Policy (NEP) 2020 aims to teach sports culture, not as extracurricular. Instead, it makes it a component of mainstream training. Sports is one of the tools to make life productive, he stated.

Prime Minister Narendra Modi said that every individual needs to serve together for the next-generation foundation, world-class production, cutting modifications and latest technology.

This way, the nation will shine and make every Indian proud of its ‘Desh Ki Betiyan.’