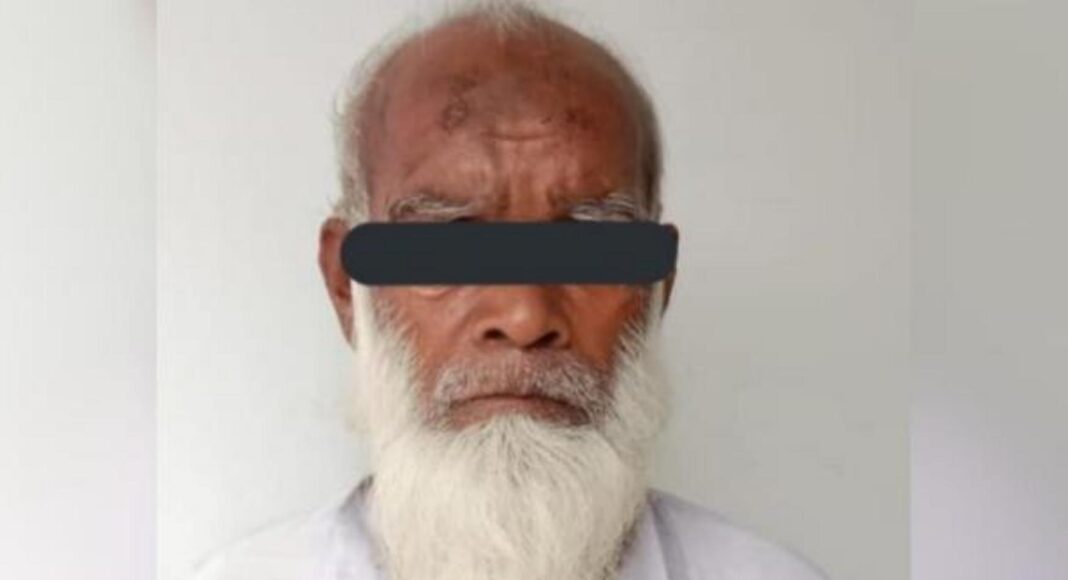 Morigaon: The Police authorities of Bhuragaon have arrested a 65-year-old man for the rape and murder of a 9-year-old minor girl.

The involved has been recognised as Syed Ali (65), a retired clergyman of a mosque. Ali is a resident of the same village as the victim.

CM Dr Himanta Biswa Sarma attended Bhuragaon in Morigaon on June 25 and guaranteed the victim’s parents that the involved would not be excused.

The minor girl was found still in a jute field in Balidunga village, near the Brahmaputra river, on June 20 and was assumed to have been gang-raped and killed.

The officer stated the accused was on the run since the offence was committed, adding that one or two more persons are suspected of being connected.

“The accused was arrested on Saturday night and will be produced in court later on Sunday. We are in the process of interrogating him, but he has not confessed [his] involvement yet,” stated Aparna N, superintendent of police (SP), Morigaon.

“Report of the victim’s post mortem has revealed that there was sexual assault and [the] cause of death was strangulation. We have sent her viscera samples for forensic test, and its report is awaited,” she continued.