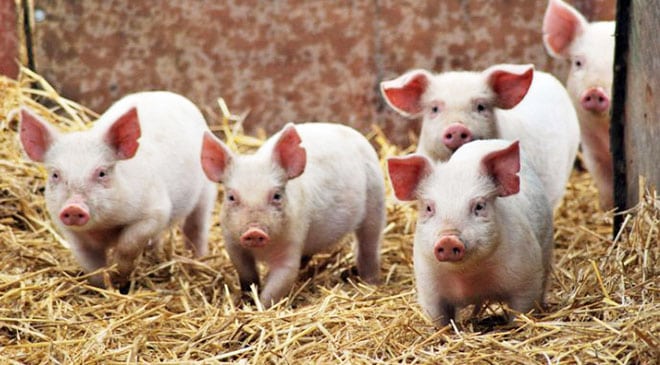 Guwahati: On Thursday, BJP’s national general secretary and Mangaldoi MP Dilip Saikia said that there is no nexus between the prohibition of cow slaughtering and pork slaughtering, as no one worships pig, implying that the BJP alliance is against the refusal of pork sale within 500 meters nearby mosques as preferred by the Congress Barpeta MP, Abdul Khaleque.

“We have already given our official stand. The Cattle Preservation Bill of 1950 was brought by the Congress government. So the Cow Protection Bill is not a new thing as the BJP is trying to portray. Our party has demanded some amendments which have been placed in the assembly,” Sharma, chairperson of the media department of Assam PCC, stated.

She also stated that the BJP, by continuously talking about the only cow, encounters and firing is only the means for distracting people from the major issues faced by the state.

“The CM should not overdo his attempt to project himself as a diehard supporter of the RSS. Instead, he should manage the worsening Covid situation in the districts, fill up vacant posts for unemployed youths and provide relief to the common man who is burdened with increasing prices of vegetables. The CM should stop the vegetable syndicates that are being run in the state by BJP members and their supporters,” the Congress leader asserted.

Assam Government has put forward a bill on Monday Assam Assembly session that imposes constraints on the sale of beef and the transportation of cow sharply advances the penalty for cattle slaughter without a license and seems to imply that no permit will be given for the slaughter of cows.