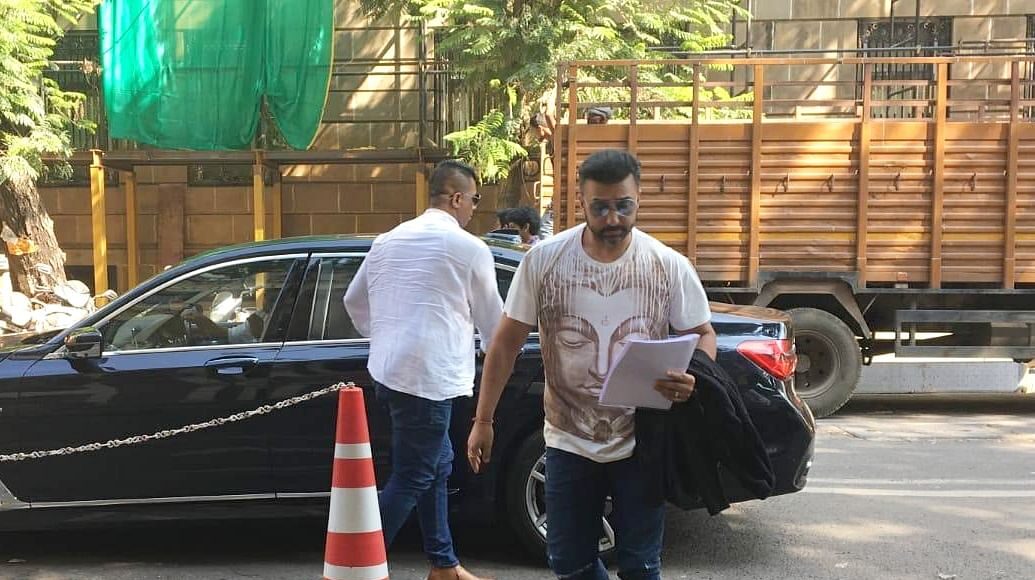 Mumbai: The The Property Cell of Mumbai Crime Branch summoned the director of Armsprime Media Private Limited. Director Saurabh Kushwaha is called for questioning in connection with Raj Kundra pornography.

On Monday, the Bombay High Court held its order on appeals registered by businessman Raj Kundra and his partner Ryan Thorpe. They had challenged their detention in a case in connection with the pornography racket case.

The court sent Shilpa Shetty’s husband, Raj Kundra, and his associate to judicial custody for fourteen days on July 27.

Previously, police had notified that four employees of Kundra had turned witnesses against him in the pornography racket case. As per the reports of police officials, actress Sherlyn Chopra had been asked to present a witness in the case.

According to references, Raj Kundra will shortly face money laundering and Foreign Exchange Management Act (FEMA) cases against him. The Enforcement Directorate (ED) is reasonable to file cases under these Acts upon him.

Businessman Raj Kundra was held by the Mumbai Police late on July 19. Eleven other people were on charges related to the alleged production of pornographic films.

Presently, the case involves the alleged production of pornographic movies and publishing them through some apps.