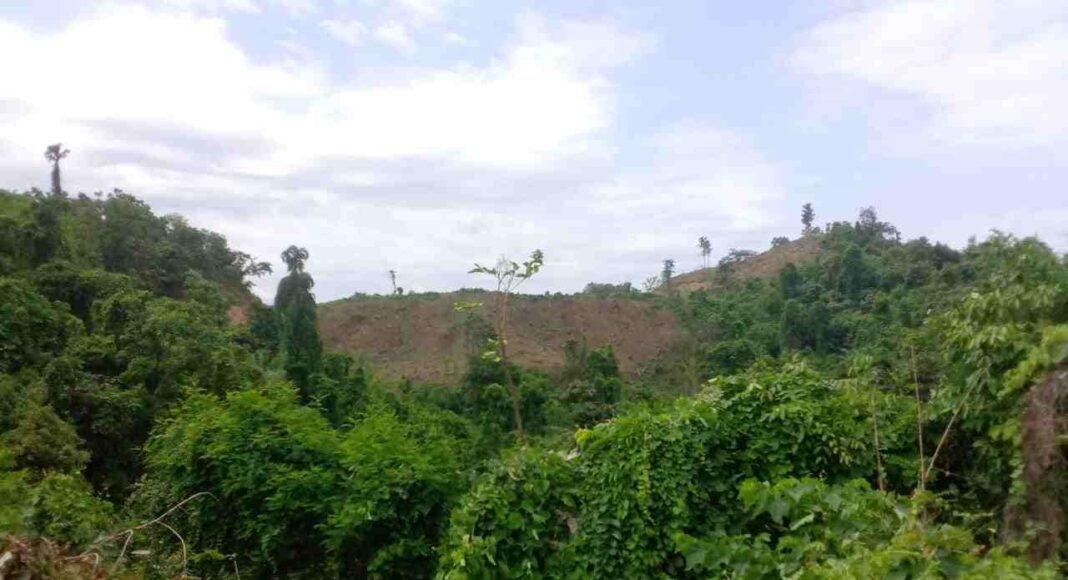 Assam: Assam- Nagaland border disputes related to land encroachment are a long-term conflict. This decades-old dispute has given rise to severe incidents, pointing to mass killings and displacement, and continues a persistent cause of concern among the two states.

As per recent reports, the Assam government can calculate the illegal land grabbing of Assam land by Naga miscreants.

In the last few weeks, there have been increasing illegal movements along the Assam-Nagaland Border, where reports of unlawful land grabbing and violence have led to a state of uneasiness along the border.

Recently, former Mariani MLA Rupjyoti Kurmi was also attacked by Naga miscreants while he was on an official visit to the border to get stock of the condition and the border areas.

In this regard, it can be observed that around 200 Assam police authorities have to set up makeshift camps along the Assam-Nagaland border.

Assam police have set up these temporary check posts and camps to check the illegal land grabbing on Assam Land by Naga miscreants.

The inspection by Assam police and the DVP’s of the Village have begun today early morning to restrain the illegal land grabbing by Naga miscreants.

The Centre is Examining the Withdrawal of AFSPA and Hoping for a Positive Outcome: CM Neiphiu Rio