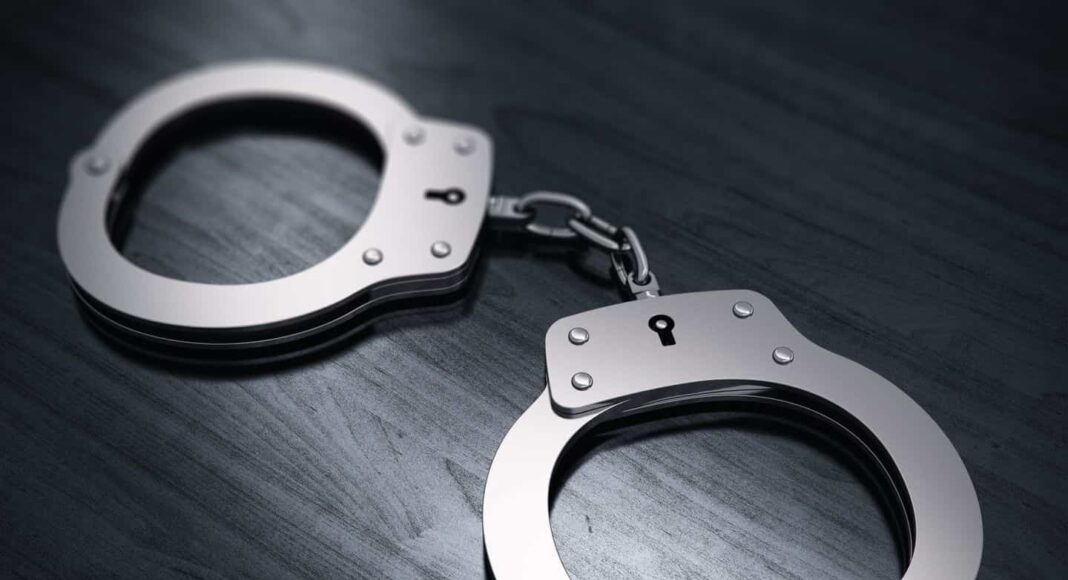 Following special information about the militants, a joint operation held by Assam Rifles and state police arrested the four militants and seized a 9mm pistol with nine cartridges, 64 extortion slips, and three mobile phones, said the statement issued by the Inspector General of the Paramilitary force.

The police official said, “The arrested four militants and the seized items were handed to the Pfutsero police station for further investigation.”