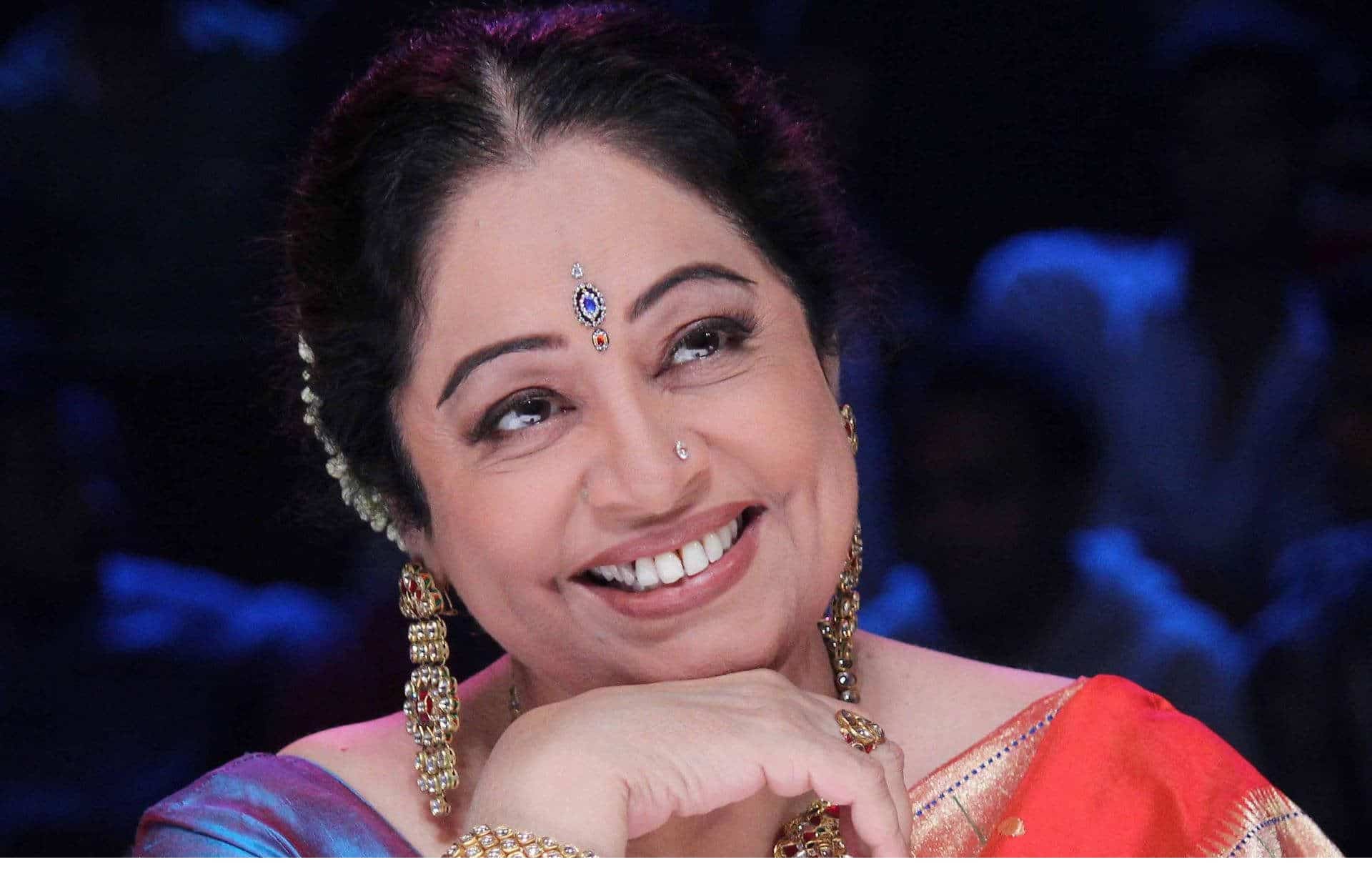 Chandigarh: In an utterly shocking news to the showbiz and political world, actor-politician Kirron Kher is suffering from blood cancer.

The news is yet to be confirmed by the actress-turned-politician and her family. Reportedly, Kirron is suffering from multiple myeloma, a type of blood cancer, and is undergoing treatment in Mumbai as per Hindustan Times Report.

Also read: Condolences pour in on the passing away of AJP President Lurinjyoti Gogoi’s mother

According to a report in Hindustan Times, Arun Sood, the BJP leader in Chandigarh said, "Kirron Kher had suffered a broken left arm at her Chandigarh house on November 11 last year. After her medical tests at the Post Graduate Institute of Medical Education and Research (PGIMER) in Chandigarh, she was diagnosed with multiple myeloma. The disease had spread to her left arm and right shoulder. For treatment, she had to go to Mumbai on December 4."