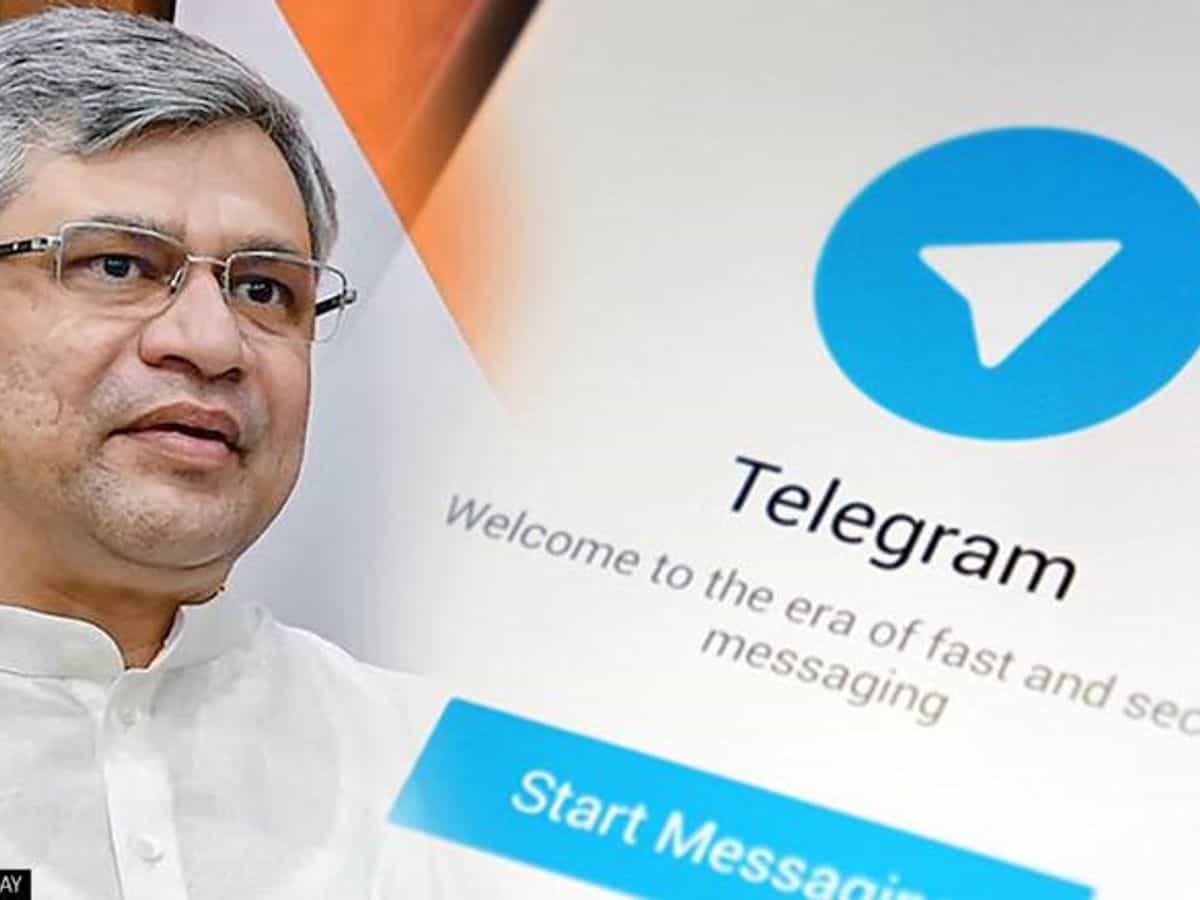 Digital Desk : After the arrest of three persons, including one teen girl in the ‘Bulli Bai’ case, a new threat lurks after several social media giants like Facebook and Telegram allegedly targeting Hindu women have been brought to notice of IT minister Ashwini Vaishnaw on Wednesday talking about a particular channel on Telegram.

The IT cell of the Mumbai police traced the IP address of the Twitter accounts that were used to morph the images of Muslim women consisting of lawyers, authors and many other notable women personalities in the ‘Bulli Bai’ app.

Several Muslim women found their images uploaded on the ‘Bulli Bai’ app for auction, causing an uproar among the minority community.

Reports have suggested that the app was created to defame Muslim women speakers, social workers and other known personalities of the country.

Amid the rising ‘Bulli Bai’ controversy, the IT department has taken congnisance of this particular Telegram channel, where it has been found that the channel is allegedly targeting Hindu women.

A verified user complained against this particular Telegram channel following which the channel has been blocked.

Also read : Change in nail colour to muscle pain: Be cautious of these Omicron symptoms

Government of India is coordinating with police authorities of states, ordering them to trace down its creators and take action against them.

Meanwhile an investigation into the ‘Bulli Bai’ controversy continues. Sources from Ministry of Electronics and Information Technology (MeiTY) says that they are closely monitoring the Bulli Bai app through its Indian Computer Emergency Response Team (CERT-IN).