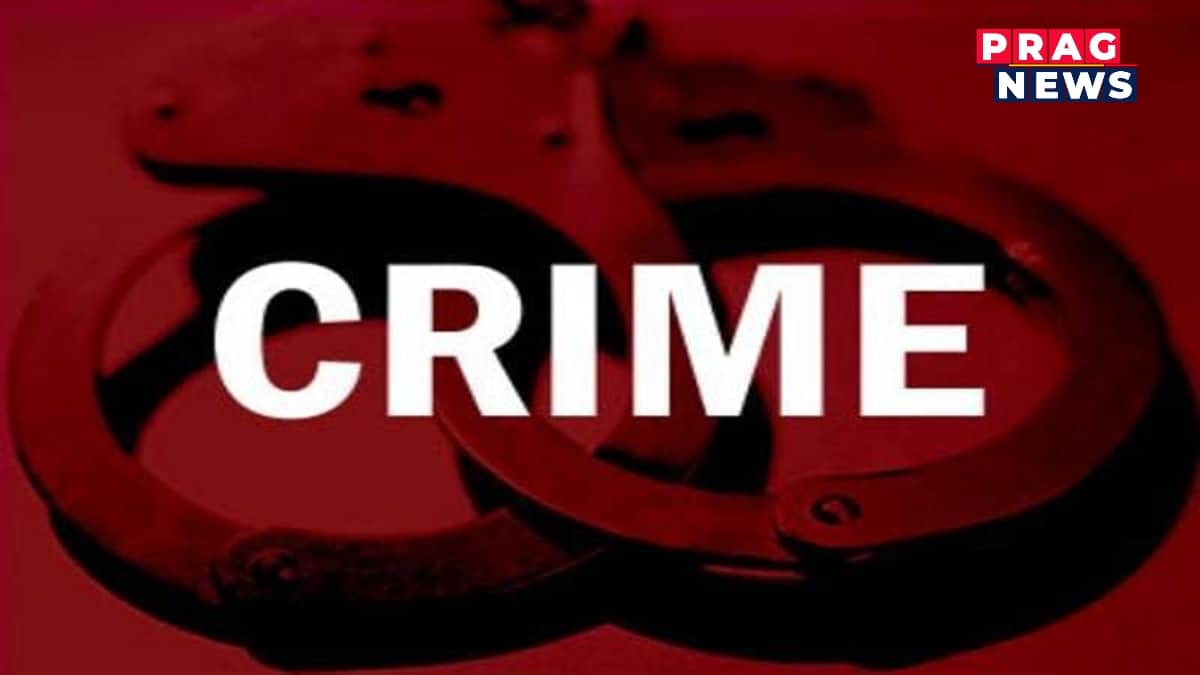 The CBI has arrested an accused in an ongoing investigation of a case accruing allegations of sexual abuse of children. It has been alleged by the CBI that the accused was using an electronic mail facility for connecting with other pedophiles outside the country.

He would use cloud-based services for storing illegal child sexual abuse content; then, he would access free photo-sharing websites based in other countries and use social networking websites and platforms such as Instagram and WhatsApp for connecting with individuals abroad for trading and sharing child sexual abuse material in huge quantity.

According to the CBI, it had registered a case on June 22 last year based on information provided by Interpol that some accused persons were involved in child pornography. The agency had claimed that the accused, a resident of Chitrakoot district, had allegedly victimized about 50 children in the age group of 5-16 years in the districts of Chitrakoot, Banda, and Hamirpur.

"During the investigation of the Chitrakoot case, we came across information about the accused from Goa. The 29-year-old accused used to stay in Mumbai and has done his diploma in Hotel Management; later, he had shifted to Goa where he was working as a chef. At least 25 children, including boys and girls, had been victimized by the accused in eight to ten years. We are probing if he had lured or blackmailed the victims. In a clandestine operation, we had arrested the accused a fortnight ago. We suspect more persons could be involved in the case," said a CBI official.

"It was alleged that the accused was involved in sexual abuse of children in and around Goa and Maharashtra and also recorded these acts by using his mobile phones, digital camera & other electronic devices, etc. It was further alleged that these photographs and video files containing child sexual abuse material were published and transmitted by the accused persons using the internet and the Dark Web.

During searches, a mobile phone, hard drive, pen drive, and laptop allegedly used by the accused to access CSAM were recovered. On completion of the CBI custody, the accused was produced on Tuesday before the POCSO Court at Goa and was remanded to Judicial Custody, said CBI Spokesperson RC Joshi.