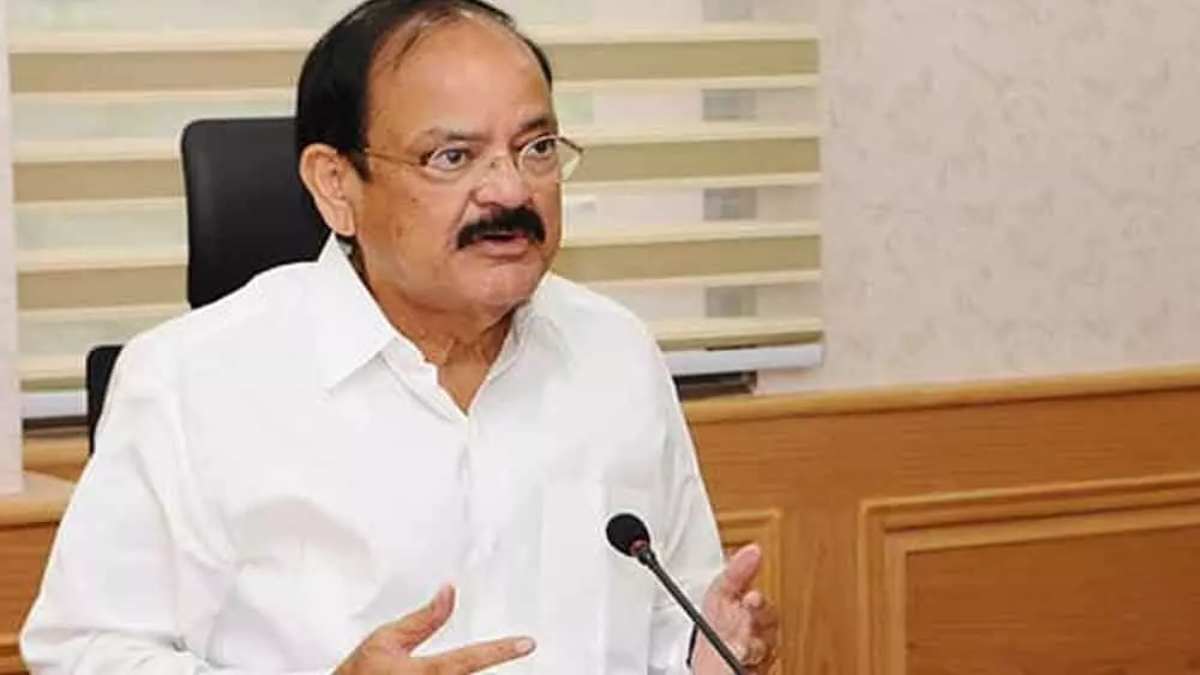 Digital Desk: Vice President Venkaiah Naidu said on Saturday, February 26th, that the boiling dispute over Hijab in Karnataka is "unnecessary" and "should not be promoted." VP Venkaiah Naidu, speaking at the opening of an indoor sports stadium at a private school in Bengaluru, Karnataka, remarked that while in school, everyone should be directed by one uniform, "whatever uniform it is." Vice President Venkaiah Naidu "Unnecessary conflicts, such as the one currently raging in Karnataka, should not be promoted. Also Read: West cuts Russian banks out of global SWIFT payments system In a school, the school uniform, whatever it is, serves as a guidance for everyone." Vice President Naidu emphasised India's unity in diversity, saying that people should remember that we are all Indians first. He went on to say that all Indians are one, regardless of "caste, creed, sex, religion, or geography," and that there should be no discrimination. VP Naidu emphasised the development of a spiritual mind in school, which he distinguished from religion. He also advocated for the restoration of values and the preservation of heritage, while encouraging students to be proud to be Indians.