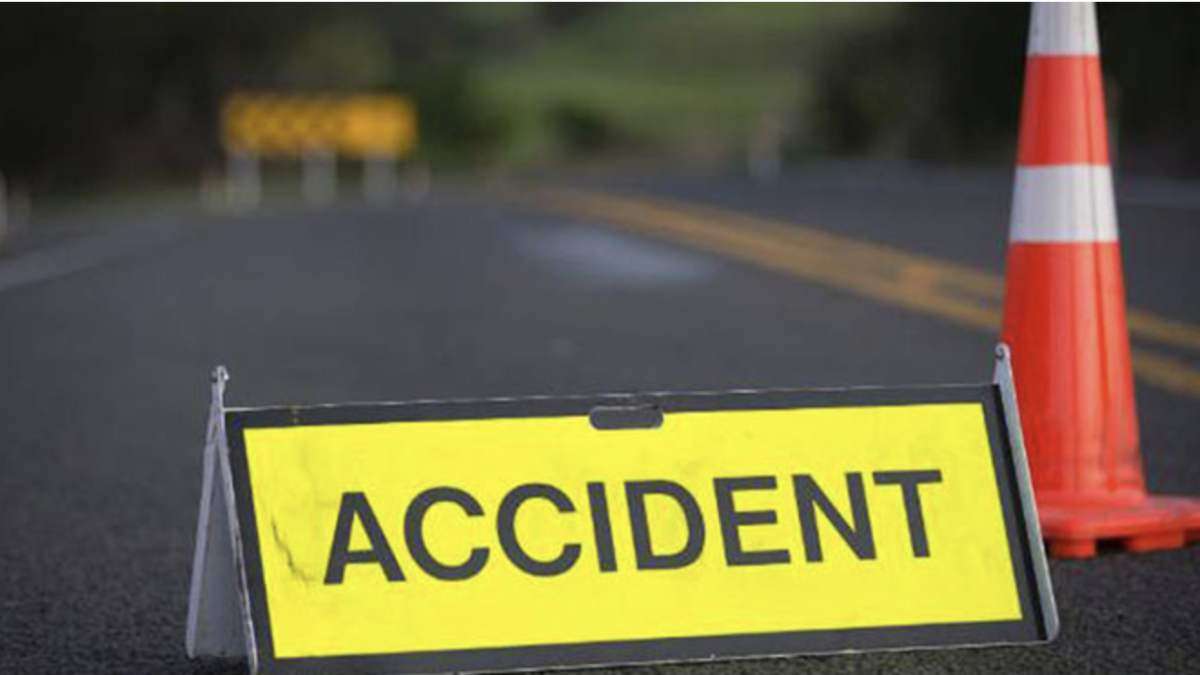 Digital Desk: On Sunday, a fatal car crash in Anantapur district killed nine members of a family, including six women. When the tragedy occurred, the family was going home after attending a wedding. One of the people that died was the bride's father. The deceased came from the mandals of Uravakonda, Bommanahal, and Brahmasamudram, according to Guntakal, Deputy Superintendent of police U Narasingappa. They were coming home after attending K Venkatappa Naidu's daughter's wedding (58). Naidu was the BJP Kisan Morcha's state leader. Also Read: Election Commission eases campaign norms, permits poll rallies with riders  Venkatappa Naidu performed his daughter's wedding at Ballari, Karnataka, and was driving back in an SUV with family and relatives. Naidu is said to have fallen asleep at the wheel while driving and collided with a container lorry travelling from Uravakonda to Ballari. Swathi (38), Jahnavi (12), Jaswanth (12), Saraswati (60), Ashok (30), Radhamma (40), Sivamma (30), and Subhadramma (30) all died on the scene, while Venkatappa Naidu died while getting medical care. The remains were apparently difficult to recover since the truck was extensively crushed. A case has been filed and is being investigated by the police. In the meantime, BJP AP President Somu Veerraju expressed his condolences for Venkatappa Naidu's and his family's deaths in the fatal car crash.