Have lost faith in religion: Filmmaker Ali Akbar decides to convert to Hinduism 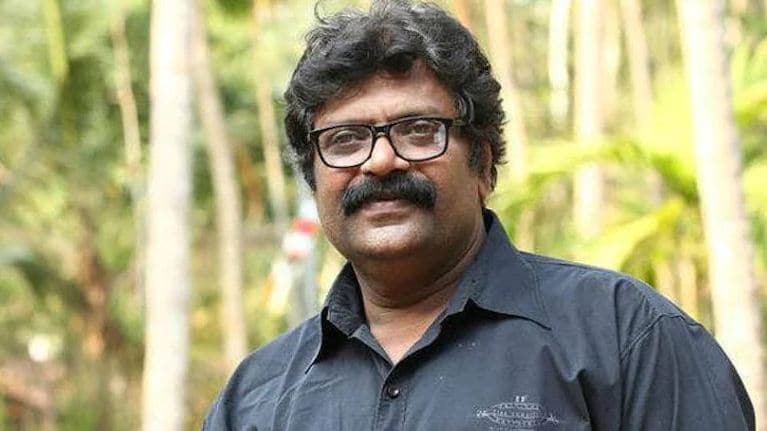 Thiruvananthapuram: Anguished and hurt over disrespectful reactions by some to the news of the death of Chief of Defence Staff General Bipin Rawat in a chopper crash, Kerala filmmaker Ali Akbar said he has lost faith in religion and will convert to Hinduism along with his wife.

Earlier, Ali Akbar had condemned a section of the people, who reacted to Gen. Bipin Rawat’s Chopper Crash incident with smiling emoticons.

On Wednesday, he declared that he had lost faith in the religion. Now, he and his wife Lucyamma are set to become Hindus.

Ali Akbar is now set to become Ramasimhan - the name he chose for himself. He said that Ramasimhan was a man who was killed when he stood close to his culture and therefore that name was appropriate for him.

Following disgraceful reactions to the news of the death of General Rawat, Ali Akbar deactivated his Facebook account. He was also affected by the fact that no religious leader called out such reactions and decided to convert.

He made his announcement through a new account. He also said that he would not force his daughters to change religion and that he would leave it to their choice.