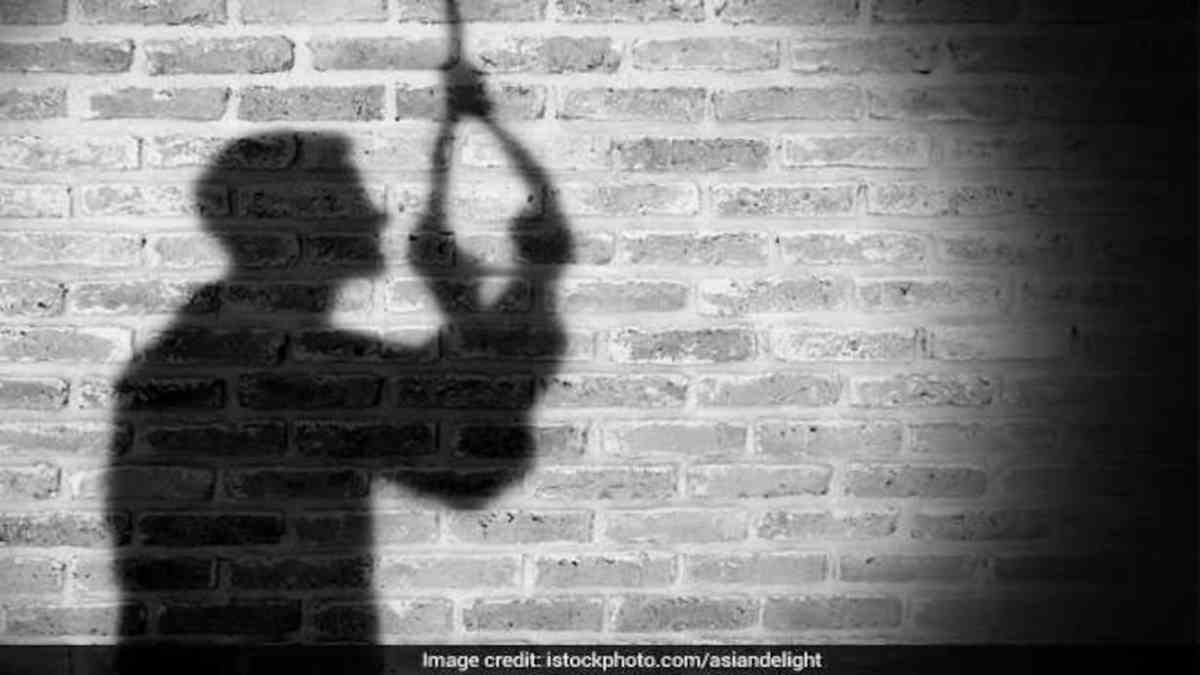 Digital Desk: A techie committed suicide at Sanath Nagar in the Cyberabad Commissionerate, upset over family troubles. According to authorities, Shaik Jameel, the dead, was discovered hanging at his house. In October 2020, Jameel, a native of Allapur in Sanath Nagar, married Sohaila Khanu of Nuzvid in Andhra Pradesh's Krishna district. After only a few days of marriage, the couple began to have disagreements. Sohaila moved in with her parents six months ago after leaving Jameel. She recently filed a complaint against him and his parents with the local police station, which resulted in their detention and imprisonment. They were released on bond a few days ago. Also Read: No information on the dead dumped in the Ganga during the second wave of Covid-19: Centre to RS Jameel has been disturbed since then, and he has had several conflicts with his family members due to the occurrence. Jameel came down to the ground floor on Saturday night when the rest of the family was on the first storey of their home. His family discovered him hanging later. According to a family member, Jameel committed suicide and took the extreme measure because his wife was harassing him.