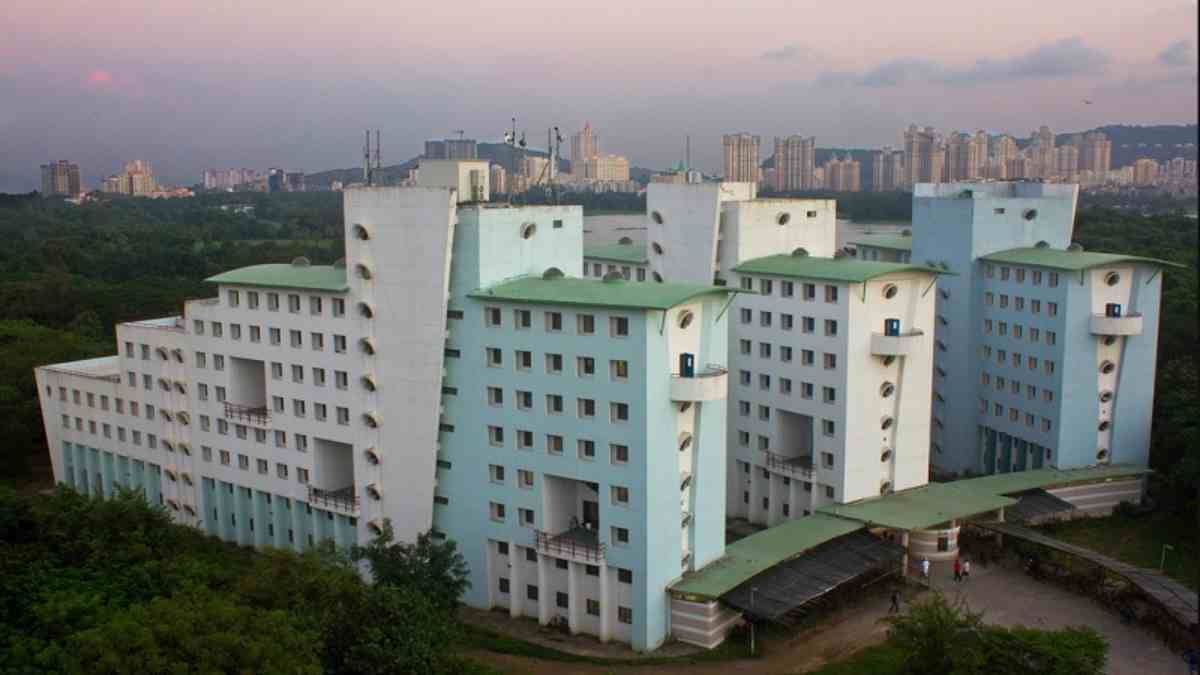 Digital Desk: On a tragic note, a PG student from the Indian Institute of Technology(IIT), Bombay, died by suicide on Monday. The incident took place at around 4 am today. The 26-year-old PG student of IIT Bombay jumped from the terrace of the hostel. Sources stated that the boy also left a suicide note. The suicide note stated that he had depression and didn't hold anyone responsible for his actions. According to reports, "A 26-yr-old PG student of IIT Bombay died by suicide this morning, by jumping from the hostel's 7th floor. In his recovered suicide note, he said he had depression and was under therapy, he didn't bear anyone accountable." The body of the deceased boy was spotted by a watchman outside the 7th storey hostel building of IIT Bombay.The watchman called up an official soon after spotting the body. Also Read: China’s birth rate: Reports showed a drop in natality in 2021 Later, the officials of the IIT Bombay informed the police regarding the incident. The officials immediately rushed to boy to a nearby hospital. But, doctors declared him dead before admitting. As per sources, the deceased student hailed from Madhya Pradesh. He pursued a post-graduate degree at the prestigious Indian Institute of Technology from July 2021. His family members were informed concerning his death, the official stated. Police authorities have registered a case of accidental death, stated Powai police station senior inspector Budhan Sawant. "The student had noted a message on the board in his hostel room which shows he was undergoing therapy for depression. Further investigation is underway," Sawant stated.