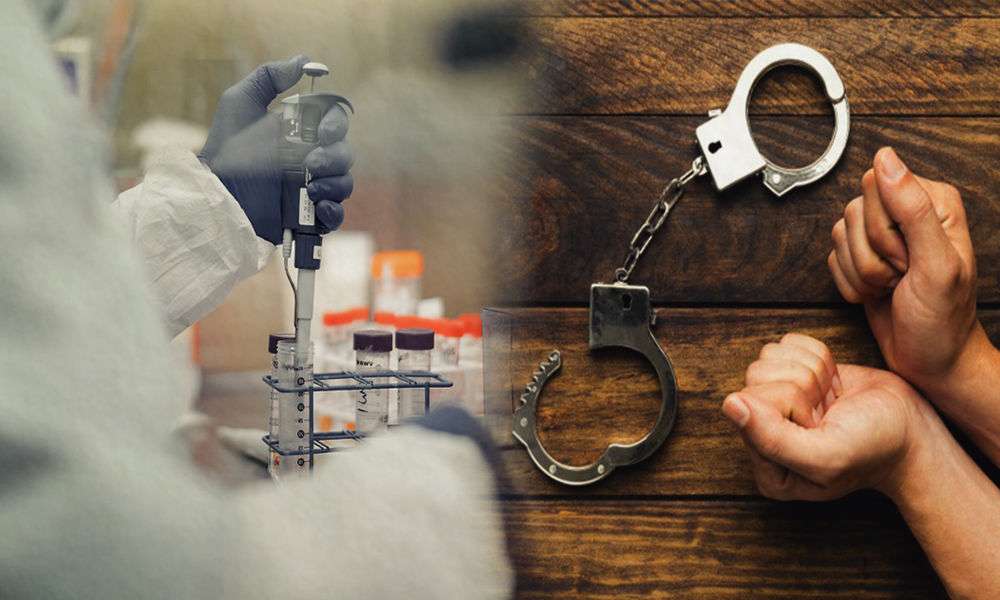 Digital Desk: In a weird incident, a lab technician collected swab samples from a woman’s private parts (vaginal swab) for conducting a COVID-19 test. Later, a session court in Maharashtra's Amravati district has sentenced the man to ten years of rigorous imprisonment for collecting swab samples from a woman’s private parts, also he has been sentenced to imprisonment under the charges of molestation. The incident took place in past July 2020, when the COVID19 infection was at its peak. The accused identified as Alpesh Deshmukh, who was on duty at a government hospital in Badnera as a COVID19 laboratory technician, took swab samples from a 23-year-old lady, who worked at a mall in Amravati. According to the victim, she was in contact with a male employee at her workplace, who had tested positive for COVID earlier. So the lady opted to abide by the technician's guidance. Also Read: Stricter social media rules underway: Union Electronics and Information Ministry The woman was told that she had tested positive for COVID-19 and that she needed to visit the center for more tests which included vaginal swabs. The accused lab technician allegedly took the vaginal swab and informed her later that she had tested negative for COVID19. According to reports, another lab technician informed about the mishap to the victim's brother and after consulting a doctor it became clear that such tests are invalid for detecting the presence of the COVID-19 virus in the patient's body. After this, the lady approached the Badnera police station and lodged a complaint on the basis of which a case was registered against the lab technician. Later, the Amravati Sessions Court found the lab technician guilty and sentenced him to ten years in prison, and also slapped a fine of Rs 10,000. Previously, social movements and political parties had called for the accused to be punished harshly.