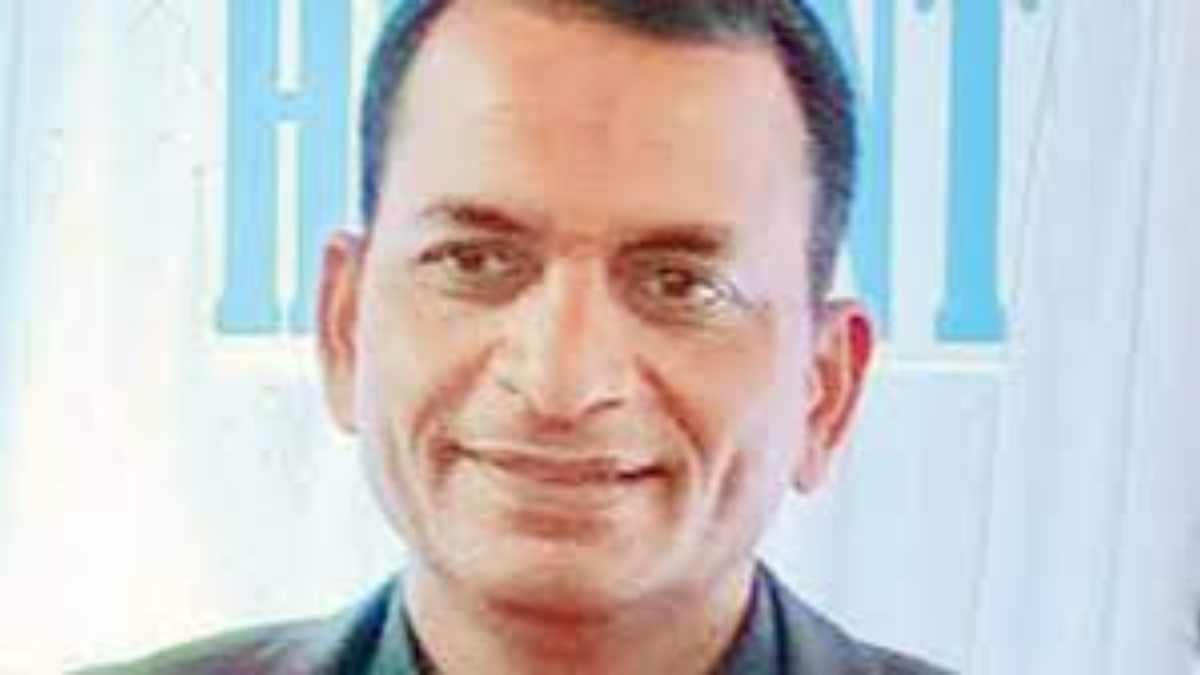 Sources stated that fake surgeon Sonawane was a salesman in a manufacturing company earlier. He used his fake orthopedic qualification from Baroda Medical College and another doctor's Maharashtra Medical Council (MMC) registration number.

A source stated," The fake surgeon was a salesman in a spice manufacturing company in Maharashtra. Later, he joined a firm to market orthopedic appliances and tools and visited several states for years."

The source added, "While working as a salesman of orthopedic devices, Sonawane thought of starting his ortho clinic, for which he required a medical certificate. So, he got a fake orthopedic degree and started a clinic. Sonawane had been operating his one-room clinic at Vasai since 2018."

The complainant, Dr. Patil, stated, "Since Sonawane had been running his clinic in Vasai, we sent him a notice to submit appropriate papers related to his qualification and Maharashtra Medical Countil (MMC) registration number. Though he did not pay heed. I even sent him several reminders, yet he did not respond. Sonawane was never seen in his clinic. A woman employee was always present there. One notice was also pasted on the shutter of his clinic."