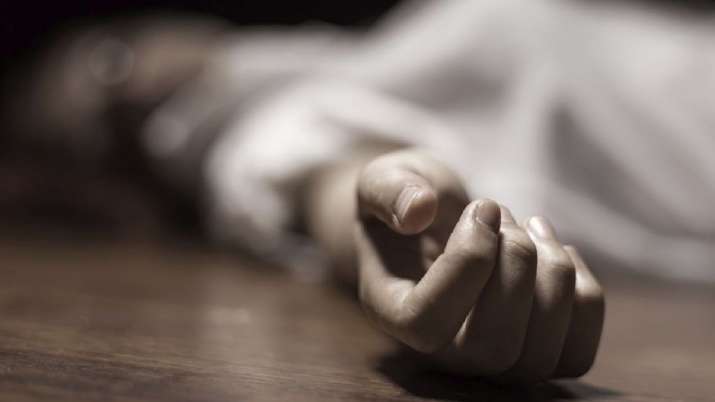 A woman in Mumbai jumped from her 12th-floor apartment with her young son on Monday in an alleged suicide.

Reshma Trenchil, 44, left a note accusing her neighbors of harassing her by complaining about her son making noise.

The neighbors were Ayub Khan, 67, his 60-year-old wife, and their son Shadab.
According to the police, a case has been registered and a 33-year-old man, reportedly one of the neighbors from the flat below, has been arrested.

Ms. Trenchil had recently lost her husband to Covid and lived with her seven-year-old son alone in their flat at the apartment building in Chandiwali. They had moved into the building in April and reportedly had problems with their neighbors who constantly complained about the child causing the noise.

Reports also say she had been depressed since her husband, Sarat Mulukutla, died on May 23. He was a Chief Business Officer for an online trading platform for agricultural commodities.
He had gone to Varanasi in Uttar Pradesh to take care of his parents, both COVID-19 infected. They died of the infection and soon after, Mr. Mulukutla also died.