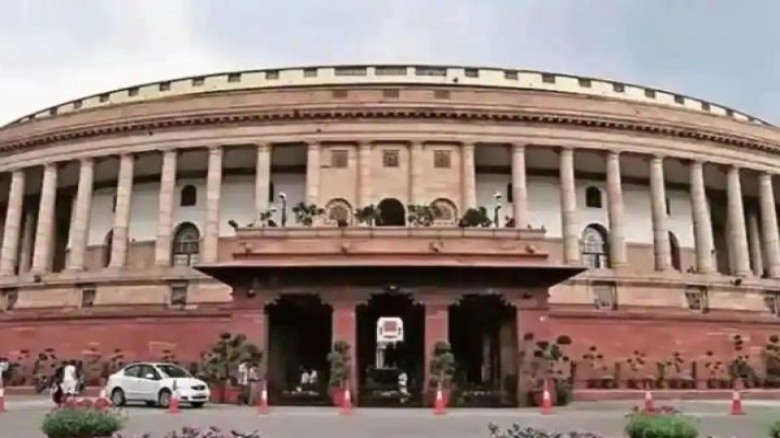 The Budget session of Parliament that concluded on Thursday had 27 sittings spread over two months.

Digital Desk: The Lok Sabha and Rajya Sabha, without giving any further date for the next sitting, marked the end of the Budget Session 2022, during which the two Houses passed key legislation, including the Bill to unify the municipal corporations in the national capital.

The second part of the Budget Session began on 14 March and was scheduled to end on 8 April.

During the second half of the session, key bills were passed in Parliament, including the Criminal Procedure (Identification) Bill, 2022, and the Delhi Municipal Corporation (Amendment) Bill, 2022.

"With everyone's participation, efficiency in this session has been 129% and 99% in both the houses.

Productivity has been 106 per cent through the eighth session. Compared to previous experiences, the current session went well with everyone's help, "Birla stated.

Birla expressed hope that all Vidhan Mandal (legislative) proceedings would be brought together on a single platform by 2023 and stated that the information would be made available through meta-data.

Meanwhile, the Rajya Sabha missed the 100 per cent productivity mark by only 10 minutes during the Budget Session, which ended on Thursday, setting a record for the third-best performing session in the last 14 sessions since the Monsoon Session (243rd Session) of 2017.

According to an official statement from the Rajya Sabha, the Upper House spent 37.50% of its available time on debates and 23% on Bills, passing 11 of them and introducing one.

On the last day of the session, Lok Sabha Speaker Om Birla acknowledged every member of the House's participation and stated that the ongoing session was "going well with everyone's support."

"The House met for 127 hours 44 minutes, instead of the scheduled sitting time of 127 hours 54 minutes. As a result, the House's productivity would have been 100% if not for the loss of these 10 minutes. In addition, while the House lost 9 hours 26 minutes of available time due to disruptions and forced adjournments, the House gained 9 hours 16 minutes by sitting beyond the scheduled hours, "according to the statement.