Labour Day 2022: Take a look at its significance, history, and more Labour day is commemorated in honor of employees' contributions and sacrifices to and for society.
Digital Desk: Every year, on May 1, Labour Day, also known as International Workers' Day, is commemorated to honor the achievements of the working class. Often known as May Day, May Day is honored as a national holiday in many nations. Around India, it rose to prominence in 1923. 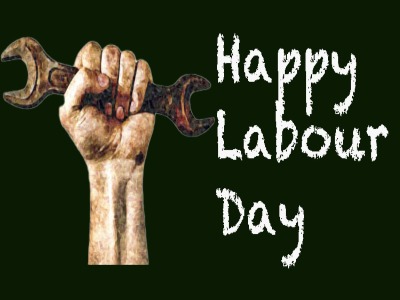 The day is dedicated solely to the working class. In numerous nations, it is commemorated on various days. Most countries, however, observed it on May 1.
Here's the history of the International Labour's Day  -
On May 1, 1923, the Labour Kisan Party of Hindustan held the first May Day celebration in India in Madras (now Chennai).
'Kamgar din' or 'Antarrashtriya Shramik Diwas' in Hindi, 'Uzhaopalar Naal' in Tamil, and 'Kamgar Diwas' in Marathi are some of the names given to Labour Day in India. 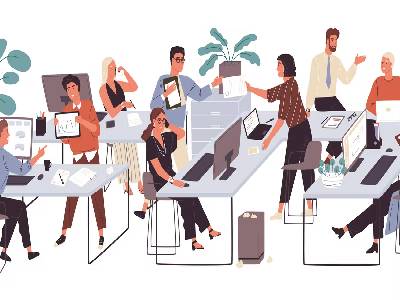 May 1 is also known as 'Maharashtra Day' and 'Gujarat Day,' honoring the date in 1960 when the two western states became independent when the former Bombay State was partitioned along linguistic lines.
Importance of Labour Day -
May Day honors workers' contributions and sacrifices to and for society. May Day is associated with late-nineteenth-century labor struggles and subsequent empowerment. 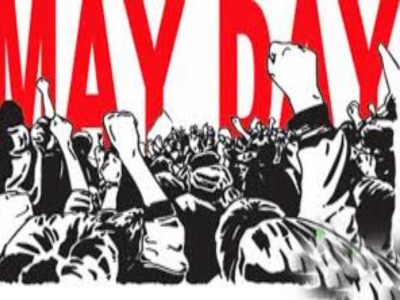 The day's significance stems from when employees in the United States began protesting against draconian labor regulations, infringement of workers' rights, bad working conditions, and horrible work hours.
Holiday on Labour day -
On May Day or May 1, public and government offices, schools, and colleges remain closed, as they do in most countries.
Many events and programs will be arranged to showcase the importance of Mayday or Labour day across the globe.
Also Read: Prime Minister Narendra Modi Demands That Local Languages Be Used in Courts