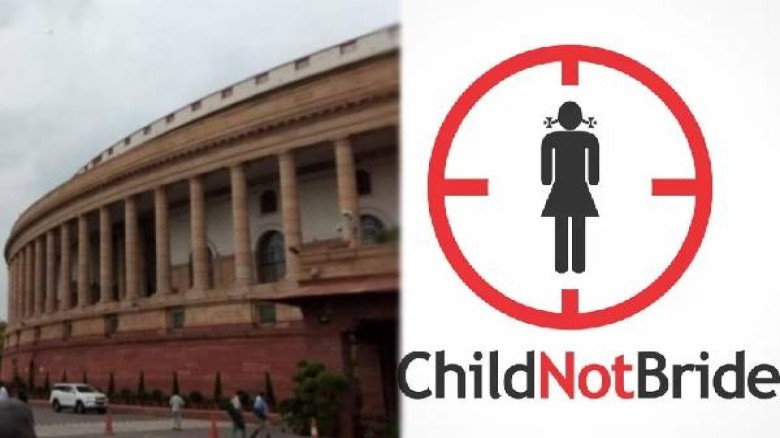 In its first session on April 13, the Parliamentary Standing Committee on Education, Women, Children, Youth, and Sports will consider the Prohibition of Child Marriage (Amendment) Bill.

The members of the Jaya Jaitley committee, who will appear on Wednesday, will be examined by the committee chaired by BJP MP Vinay Sahasrabuddhe in its maiden sitting. The committee recently gave a three-month extension to review "Demand For Grants." The panel has been given till June 24 to submit its report.

Sushmita Dev, a member of the Trinamool Congress (TMC), has previously stated that it was inappropriate for such a Bill to be scrutinized by a committee with 30 male members out of 31. Priyanka Chaturvedi, a Shiv Sena Rajya Sabha MP, also wrote to Upper House Chairman M Venkaiah Naidu, urging him to reconsider the committee and induct more women members to guarantee impartial scrutiny.

The Banning of Child Marriage (Amendment) Bill, 2021, intends to change the present law to ensure that men and women are of similar age to marry. The Bill proposes raising the marriage age for women from 18 to 21.

According to the government, the Bill intends to reduce the Maternal Mortality Rate (MMR) and Infant Mortality Rate (IMR) and improve nutrition and the sex ratio at birth.