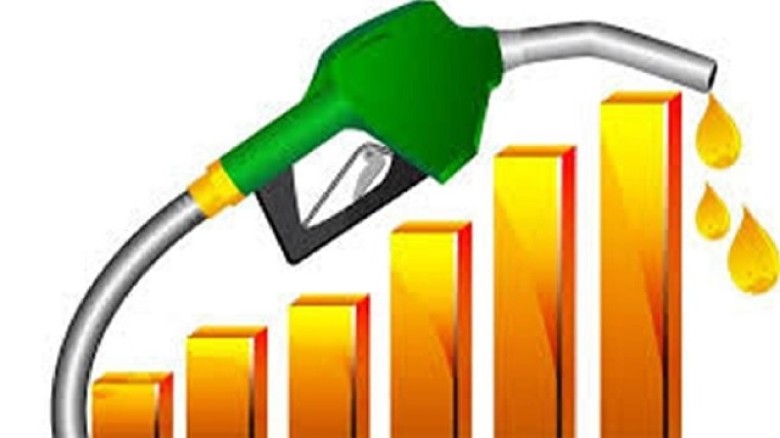 This is the 13th price rise since the end of a four-and-a-half-month rate adjustment break on March 22.

Digital Desk: The price of petrol and diesel was increased by 80 paise per litre on Tuesday (April 5), bringing the total increase in rates in the last two weeks to 9.20 per litre.

This is the 13th price rise since the end of a four-and-a-half-month rate adjustment break on March 22. Overall, the cost of gasoline has increased by Rs. 9.20 a litre.

Reportedly, prices are expected to rise in the coming days due to the sharp increase in crude oil prices in international markets. It will have a drastic impact on other prices, causing price pressure and harming growth while also affecting the prices of other items.

The Rajya Sabha was also adjourned for the day on Monday due to multiple interruptions caused by the rising prices of petroleum products and essential commodities. The Opposition protested as their demand to discuss over the issue was denied.

Last month, the Upper House faced a similar protest, resulting in an adjournment due to rising fuel prices.