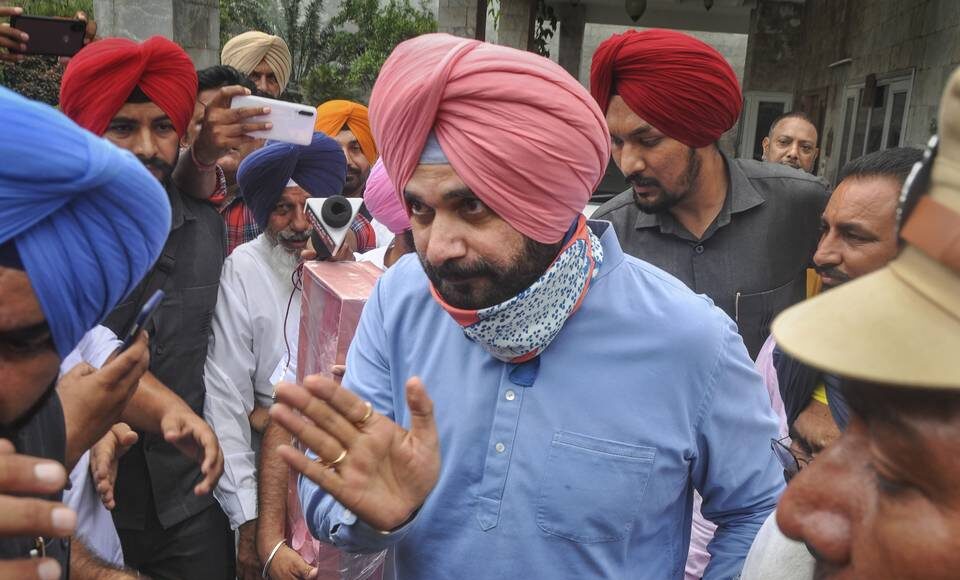 After days of speculation, the Congress on Sunday appointed cricketer-turned-politician Navjot Singh Sidhu as the next president of the Punjab Congress. An official statement from the All India Congress Committee general secretary KC Venugopal said Mr. Sidhu and the four working presidents had been appointed by Congress president Sonia Gandhi with immediate effect. The four working presidents are S.S. Gilzian, S.S. Danny, Pawan Goel, and K.S. Nagra.

Ms. Gandhi is learned to have individually spoken to MPs from Punjab on the issue of elevating Mr. Sidhu. A senior leader from Punjab confirmed and said the Congress chief seemed “determined” on Mr. Sidhu’s elevation.

“The high command must have taken a thoughtful decision. He is young and was an active parliamentarian. He has the zeal to work so we welcome it,” Congress leader Mallikarjun Kharge. He was one of the three members deputed by the Congress high command to resolve the crisis in Punjab.

Senior Congress leader and former Union minister Ashwani Kumar have already called Sidhu an asset for the party and said they all will work together with chief minister Captain Amarinder Singh to win the 2022 Punjab assembly elections.

Share
Facebook
Twitter
WhatsApp
Previous articleNew SOP Released by the Assam Government
Next articlePM Modi: Covid Vaccine is given in ‘baahu’ and those who take it becomes ‘baahubali’