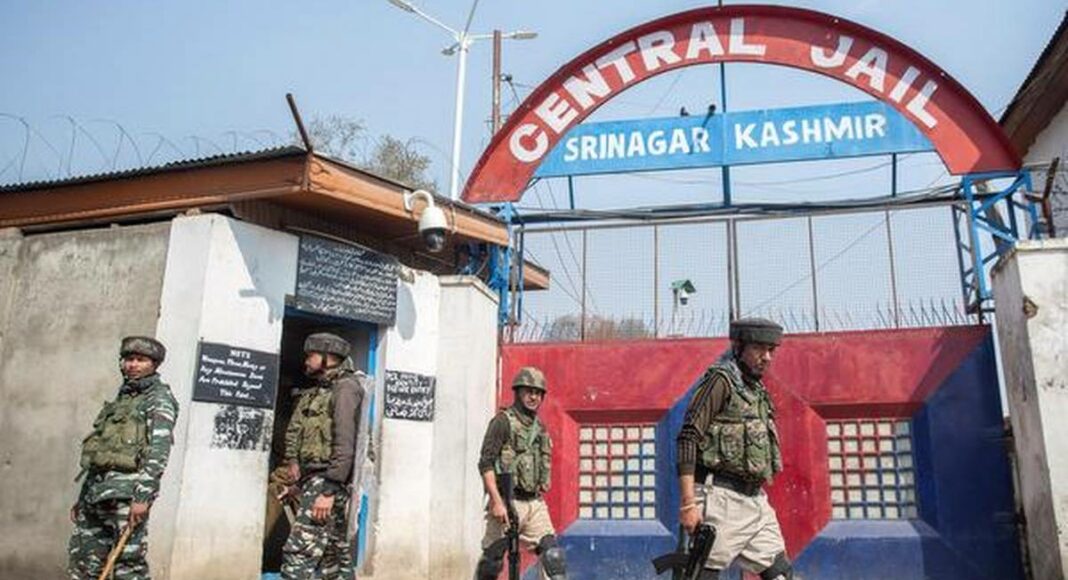 Srinagar: Nearly 168 Rohingyas have been found living in Jammu and Kashmir illegally who are being sent to jails now.

The authorities of Jammu and Kashmir administration began a biometric collection drive on Saturday where they were collecting details of the foreigners living in J&K without valid documents.

The verification process of Rohingya Muslims from Myanmar was carried out at the MAM Stadium amid high security, the officials said, adding further verification of the foreigners is going on, they added.

Also read: Indian national dies after being shot at by Nepal police

Under the drive on Saturday, biometric and other details, such as place of stay, of Rohingyas were collected, the officials said.

Rohingyas are a minority people speaking a Bengali dialect staying in Myanmar. Following persecution in their country, many of them entered India illegally through Bangladesh and took shelter in Jammu and other parts of India.

Share
Facebook
Twitter
WhatsApp
Previous articleMirchi Girls of Guwahati: Drive across the city on your two-wheeler on the eve of International Women’s Day
Next articleVHP-RSS called as “Neo-Nazis” by Australian Senator