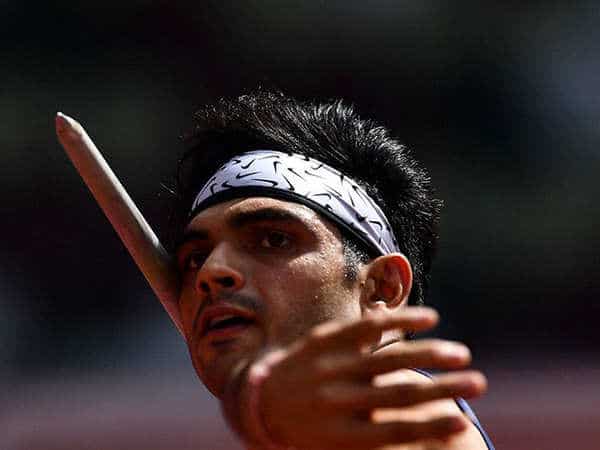 Indian javelin thrower Neeraj Chopra retained India’s dreams of an elusive Olympic medal. On Saturday, he gave the pike well through the qualifying score of 83.50m in his initial attempt.

However, Shivpal Singh missed securing the final stroke with a below-par most select throw of 76.40m.

Chopra exerted simply a few moments to secure the final round. As a result, he topped the Group A competition as significant as the two qualifications rounds.

“I am at my first Olympic Games, and I feel excellent. My execution wasn’t so great in the warm-up; however, my first throw had a great angle and was a complete throw,” Chopra stated following his event.

The 23-year-old, however, is under no delusion that the final will be a different competition where the best will go for a podium end.

“It will be an unusual feeling in the finals since it is my first time in the Olympics. I will require to concentrate on the throw and attempt to replicate this (play) with a greater rate,” he stated.