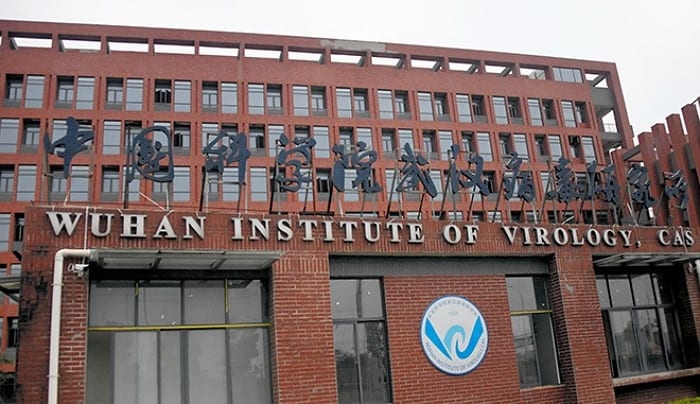 The genetic sequences came from the Chinese city of Wuhan where the Covid-19 outbreak was initially concentrated. Details of the genetic makeup of some of the earliest samples of coronavirus in China were removed from an American database, but they were initially stored at the request of Chinese researchers, U.S. officials confirmed, adding to concerns over secrecy surrounding the outbreak and its origins.

The earliest samples were submitted to the U.S.-based Sequence Read Archive in March 2020 and were “requested to be withdrawn” by the same researcher three months later in June, the U.S. National Institutes of Health said in a statement on Wednesday. The genetic sequences came from the Chinese city of Wuhan where the Covid-19 outbreak was initiated.

The disappearance of the genetic sequences from the database raises questions about what else from the Wuhan outbreak has been shielded, said American virologist Jesse Bloom, who publicized his discovery that they were missing earlier this week. Bloom, who subsequently recovered the information, said it didn’t provide definitive details on where or how the virus originated.

Politicians and scientists from around the world have grown increasingly frustrated by China’s efforts to deflect an investigation into the origins of the coronavirus, especially the possibility that it leaked from a Wuhan laboratory. Though a World Health Organization expert team visited China earlier this year for an investigation, they were not allowed access to raw data and their conclusion — that the virus likely crossed over from animals — has been criticized as being premature.

U.S. President Joe Biden has ordered American intelligence agencies to probe the issue again, while China has strenuously denied that the Wuhan laboratory had any link to the outbreak.

“I don’t think we can say very much with high confidence,” said Bloom, an evolutionary biologist at the Fred Hutchinson Cancer Research Centre, referring to the virus’s origins. He added that his findings “remind us of how little we know.”