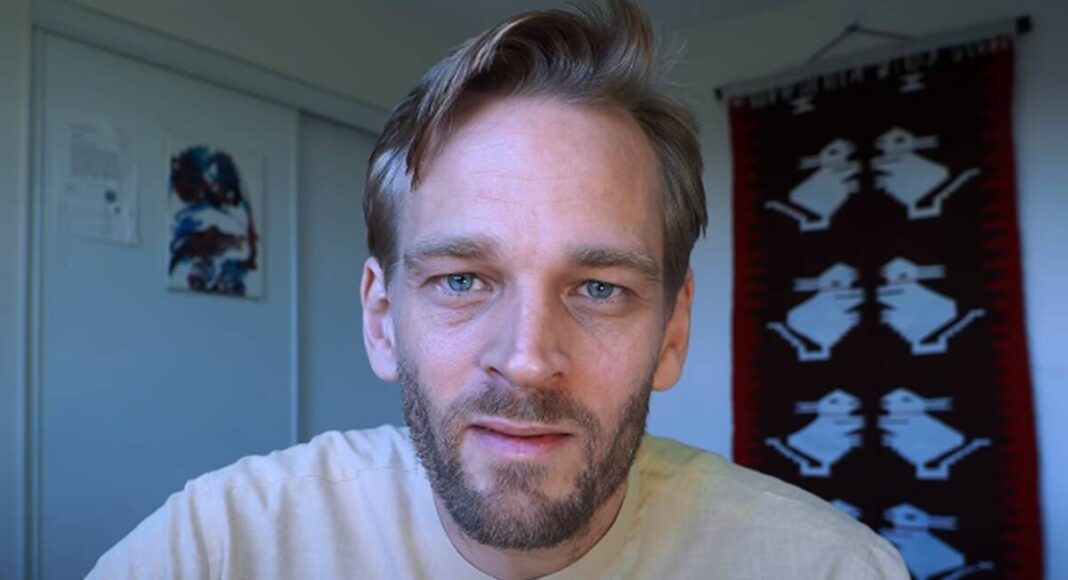 The MHA blacklisted NZ YouTuber Karl Rock for doing business on a tourist visa. He is barred for one year and his visa also got cancelled. The New Zealand YouTube Karl Rock accused the Indian governemnt for denying him entry without specifying any reasons leading to the separation from  his Indian wife. But on the other picture, the Home Ministry rejects his allegation stating that he was barred for violating visa terms and conditions.

Meanwhile, the youtuber launched an online petition to get public support. In the video he is seen appealing to the people to sign the attached online petition. Karl married Manisha Malik hailing from Haryana in 2019.

Rock also seeks help from the New Zealand PM Jacinda Ardern. He also approached the Delhi High Court wanting a reversal of the government’s decision on his ban. Rock also tweets “Dear @jacindaardern, the Govt. of India has blocked me from entering India separating me from my wife & family in Delhi. They blacklisted me without telling me, giving reasons, or letting me reply. Please watch my struggle https://t.co/dq0Z98SCFw @NZinIndia,”.

Further in the video message, the vlogger said to leave for Dubai and Pakistan eight months ago, but at the airport he has been told cancelation of his Indian visa. He appeals to the MHA officials and Indian Commission officials in New Zealand to free him up from his visa ban as he misses his family. He feels wrong from exiling him from his family.

Cremate our bodies together: Police recover dead bodies along with a suicide note