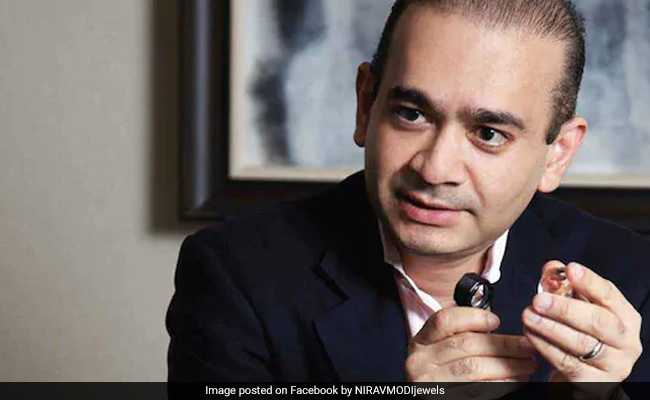 Nirav Modi, won’t get a fair trial in India and also he is targeted due to political reasons. He has also cited the poor condition of jails in India and said that the evidence against him is weak.