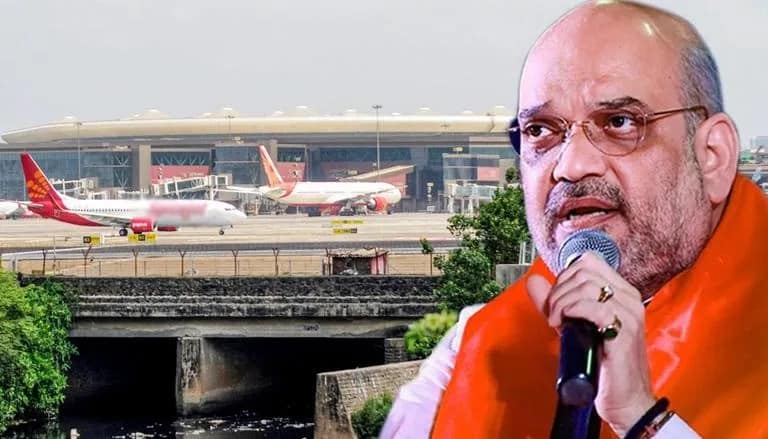 As the situation is still uncertain in Afghanistan, the Union Home Ministry has said that no Afghan nationals living in India will be allowed to leave the country without its approval, according to officials.

The MHA’s decision came about a fortnight after the Taliban’s takeover of Afghanistan and many Afghans arriving in India fearing the retribution of the country’s new rulers. No Afghan national will be asked to leave India by the Foreigners Regional Registration Office (FRRO) without prior approval of the home ministry.

This decision came after Rangina Kargar, a woman member of the Afghan parliament, got deported from Delhi Airport to Istanbul despite valid papers. The government had later apologized to Rangina.

The existing facility of deemed extension of regular visa or e-visa has been extended till September 30 by the MHA. The facility will be provided without levy of any overstated penalty, granted to foreign nationals stranded in India due to the COVID-19 pandemic.

Such foreign nationals are not required to submit an application to FRRO for an extension of their visas. Before leaving the country, foreigners should apply for exit permission, which would be granted by the FRRO, without levy of any overstay penalty.

If an extension of visa, is required beyond September 30, one can apply for an extension on the online e-FRRO platform on a payment basis.

According to the visa rules, people from Afghanistan should get themselves and their family members registered within 14 days of their arrival with the local police.